Have you wondered why Sydney has been the strongest performing property market over the last few years? 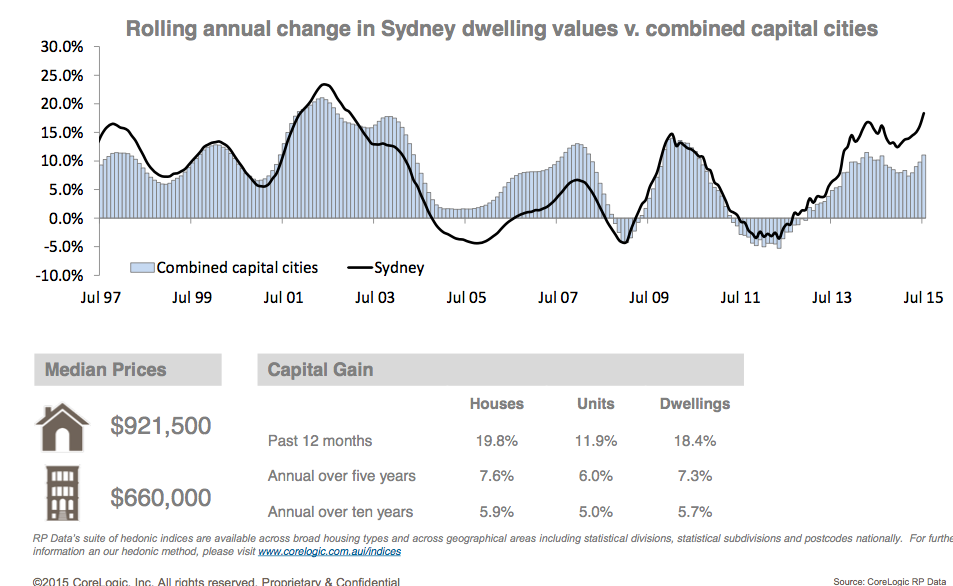 The answer behind Sydney’s property boom is…

NSW has created more jobs in the past six months than the rest of Australia combined.

According to the ABS, NSW has added 85,600 jobs since January.

All the other states and territories have managed a combined 68,000. 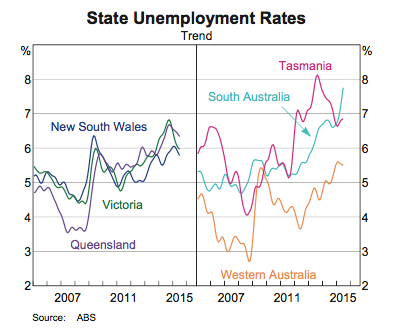 Sydney’s economy has been rising steadily since its change of government in 2011, boosted by high levels of spending on infrastructure; and this in turn this is boosting business and consumer confidence.

Where are the jobs being created?

Sure Sydney’s property market has been booming, but it was initially playing catch up after a dormant few years in property (between 2003- 2008).

Now at this more mature stage of the property cycle it is likely that property price growth will slow down over the coming year, however a strong and growing economy, jobs creation, strong population growth, extensive spending on infrastructure and the return of both business and consumer confidence are a recipe for continuing growth in Sydney’s real estate markets, which is likely to be the strongest performing capital city market again next year.

'Here’s why Sydney property prices are booming' have no comments