Melbourne’s property markets have been in the slump phase of the property cycle since late 2017. 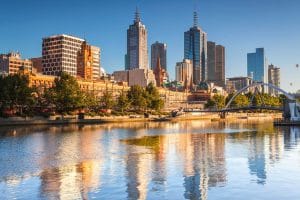 But our markets have been very fragmented with some suburbs falling in value considerably more than others.

However the good news is that there are signs of the market bottoming out.

Auction clearance rates have been picking up as the year goes on, albeit on smaller volumes than this time last year, and the rate of decline in house prices continues to ease.

The recently released Domain House Price Report showed that the Melbourne suburbs that have fallen in value the most have tended to be the more expensive inner and middle ring suburbs.

Now there is nothing unusual about this, its normal for the more expensive suburbs to slowdown first and then the price cooldown to ripple outwards as appears to be occurring. 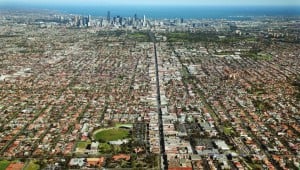 The outer first home buyer suburbs have been buoyed by First Home owner incentives and many have actually been increasing in price, with buyers looking to purchase for less than $600,000 to qualify for stamp duty exemptions.

But don’t be fooled – these suburbs tend to make poor long term investment locations and are likely to underperform in the long term as residents in these locations are unlikely to have the type of significant wage rise to boost affordability and therefore house prices.

In fact, according to the Domain report there are already signs that some outer suburbs are showing drops in prices.