With many lenders yet to pass on the cash rate cut after almost 6 weeks, now is an important time to compare your home loan. 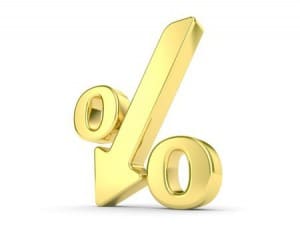 Borrowers are being warned to check their home loan interest rates, as the February cash rate cut is still trickling through to the home loan market.

And while many lenders announced rate cuts last month, some variable rate home loans are still yet to pass on the cuts.

Out of more than 1,300 variable rate home loans monitored by finder.com.au, 815 (60 percent) have so far passed on the cash rate cut.

Michelle Hutchison, Money Expert at finder.com.au, said some lenders could be taking advantage of borrowers by delaying their rate reductions.

“While it’s not surprising to see some lenders being slow to pass on the cash rate cut to their variable home loan customers, it’s disappointing that some are taking advantage of the situation.

“Many borrowers aren’t aware of what interest rate they are being charged and may not realise that their lender hasn’t passed on the rate cut.

“It’s up to borrowers to keep their lenders on their toes by keeping track of their home loan, finding out what their rate is and whether their lender has passed on the latest rate cut.

“If they haven’t yet passed it on, borrowers have a right to ask for a discount or compare home loans side by side and switch to another lender.”

'Has your provider passed on the rate cut?' have no comments