So where is our interstate migration heading?

In the past it used to be Queensland, but the Sunshine State appears to be losing its shine, as its population growth slowed to its lowest rate in 15 years.

According to the Australian Bureau of Statistics (A.B.S.), Victoria recorded the biggest influx of Aussies moving interstate. 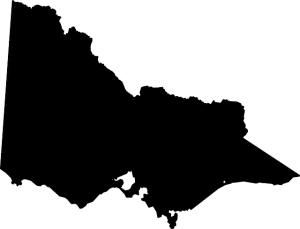 At the other end of the scale, New South Wales recorded the biggest net loss with 6,300 emigrants.

Despite the exodus, all states and territories increased in population over the year and Australia’s overall population grew to 23.6 million.

Population by states and territories (as of 30 September 2014):

'Guess which State more and more Australians are moving to?' have no comments