THE first report on south east Queensland’s housing growth management program shows Brisbane will have a shortfall of 37,000 dwellings by 2031.

But an industry group said their reading of housing data showed a shortfall closer to 40 per cent.

“We beg to differ on that front,” Urban Development Institute of Australia state president Warren Harris said. “We’re going off Bureau of Statistics data using building commencements and approvals and are coming up with the fact we are roughly on 40 per cent of long-term averages,” he said.

A glaring concern for not only developers, but also residents of Brisbane, is that about 85 per cent of the shortfall of dwellings around Brisbane are so-called “infill” targets – development in established suburbs.

Infill targets are 32,000 short of what is needed, according to the report.

“The state must open up to the opportunity that allows council to achieve it – through TODs (transit orientated development) and augmenting the necessary infrastructure for that to occur,” Mr Harris said.

Brisbane has been assessed as requiring 37,000 extra dwellings on top of the 119,000 forecast as either being in the planning or emerging stages.

Property values have always been driven by supply and demand. This type of shortfall will underpin Brisbane house prices in the short term and will ensure that rents and prices of new dwellings keep rising. 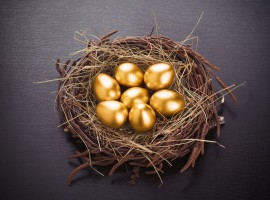 How much do you need in super to retire comfortably? 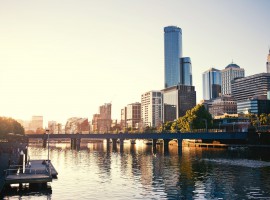 'Growth outstripping new dwelling construction in Brisbane' have no comments