Are we in for a recession? 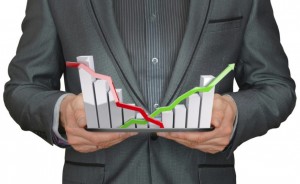 Currently talk of recession remains all the rage.

But recently the negative nellies are out trying to scare us a recession is imminent in Australia.

I don’t think that’s the case and in previous episode of our regular Property Insiders chats, Dr. Andrew Wilson has also shared that view.

So today let’s have a more detailed chat with Australia’s leading housing economist, Dr Andrew Wilson, chief economist of MyHousingMarket.com.au and look at a number of reasons why Australia is not about to slip into recession

To some degree we’ve had an income and inflation recession for the last few years which has led the media tends to concentrate on the negatives – the bad news.

So instead let’s have a look at some of the good things happening around Australia.

But before we do, it’s important to understand that…

Economists have a poor track record of predicting recessions

Recessions tend to occur when there is a shock to the system – usually due to high interest rates putting a brake on the spending and investment.

And they tend to occur after periods of excess such as after a property or stock market boom or periods of rapid growth in spending, debt or inflation.

However, some economic commentators seem to be permanently negative and predict a recession almost every year.

Some of the arguments these pessimists are bringing up at present include:

1. The latest GDP figures show our economy is weak

Annual GDP growth has fallen to 1.4% and the media loves telling us that that’s the slowest pace since the GFC.

Others mention this figure is below population growth of 1.6% and talk of a “per capita recession” reminding us that consumer spending remains very weak and we are being propped up by public spending and net exports. 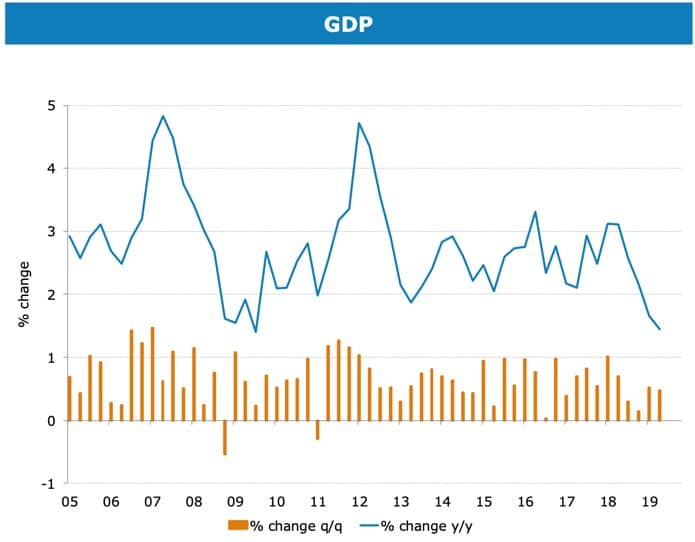 2. Unemployment is likely to rise, and wages growth is slow

The weak construction and retail sectors are likely to shed employment in the medium term future.

3. Dwelling approvals for high rise construction are down by 60% from their peak in 2016

The residential construction sector has been a major employer but now construction is in a slump and this is unlikely to improve in the short term.

Large parts of the retail sector are facing near recession conditions due to cautious consumer spending, weak wages growth and challenges associated with online purchasing.

And with poor wages growth likely for some time yet, these conditions are likely to persist

5. All the turmoil in the world economy

US trade wars, tensions in the Middle East and Brexit are all concerns.

However, while these global uncertainties are likely to constrain business investment growth, a recession seems unlikely.

'Forget the recession scaremongering – So What! I Property Insiders [Video]' have no comments