The federal government has missed an opportunity to give serious thought to housing affordability in Australia. 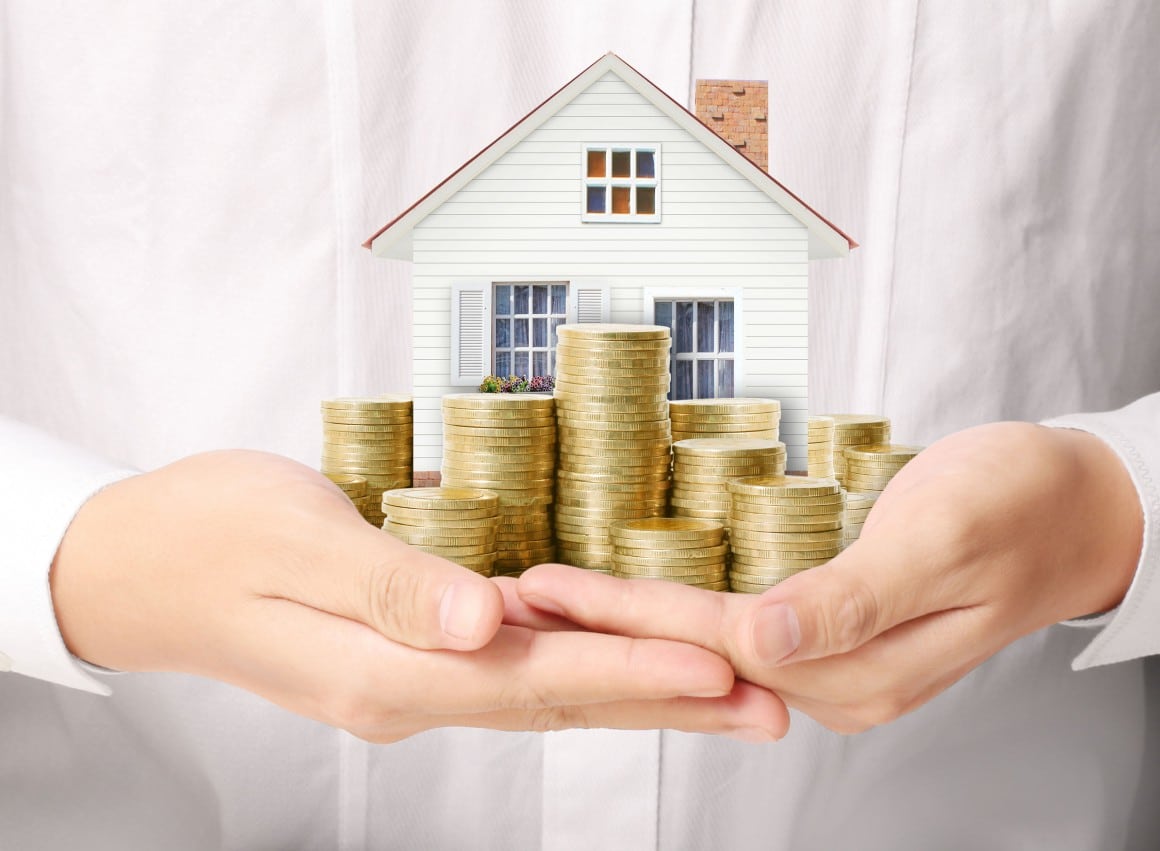 So it was surprising the inquiry’s terms of reference provided little scope for investigating the relationship between foreign investment, house prices and affordable housing solutions.

As the report heads to the government archives, it is worth pausing to reflect on the history of Asian real estate investment in Australia.

Over the last three decades, media coverage of the Asian property invasion narrative and the federal government’s geopolitical positioning have developed an interesting circularity.

This history tells us much about the lost opportunity. 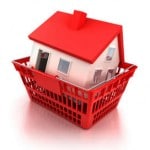 Over the last five years the changing nationalities of foreign investors in these countries has garnered considerable political and media attention.

Not since the 1980s has media attention been as focused on the foreign investment practices of Asian investors.

In 1983 The Sydney Morning Herald reported “Our Asianisation is gaining pace”.

By 1987 The Bulletin reported on “The new Asian invasion: how Australian property is being sold off”.

Cartoon by Nicholson from The Australian newspaper 18/06/1990: www.nicholsoncartoons.com.au

Joseph Hajdu’s analysis of media in the 1980s shows “people believed that the flow of Japanese money was a prime cause of … property inflation” and resulted in “increasing financial difficulties being faced by first home buyers”. 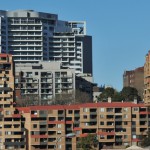 “Why are the Chinese allowed to buy up Australian property? This is inflating the price and sentencing a whole generation to renting.”

The recent inquiry offered hope for a more balanced appraisal.

Yet, similar to the 1980s-90s, broader geopolitical forces were at play.

The geopolitics of Australia in the Asian Century

Joseph Hajdu argues that the “rise in anti-Asian sentiment was the last thing” the federal government wanted in the late 1980s when it was “trying to persuade the public that Australia’s future lay with Asia”.

There are surprising parallels between Australia’s focus on Asia in the 1980-90s and the position of more recent federal governments.

The Hawke government’s pro-Asia geopolitical discourse of the 1980s was revived in the Gillard government’s 2012 Australia in the Asian Century white paper.

During both periods, government discourse has been filled with pro-Asian political sentiments and regional commitments.

In the mid-1980s the federal government argued Australia was a part of Asia. 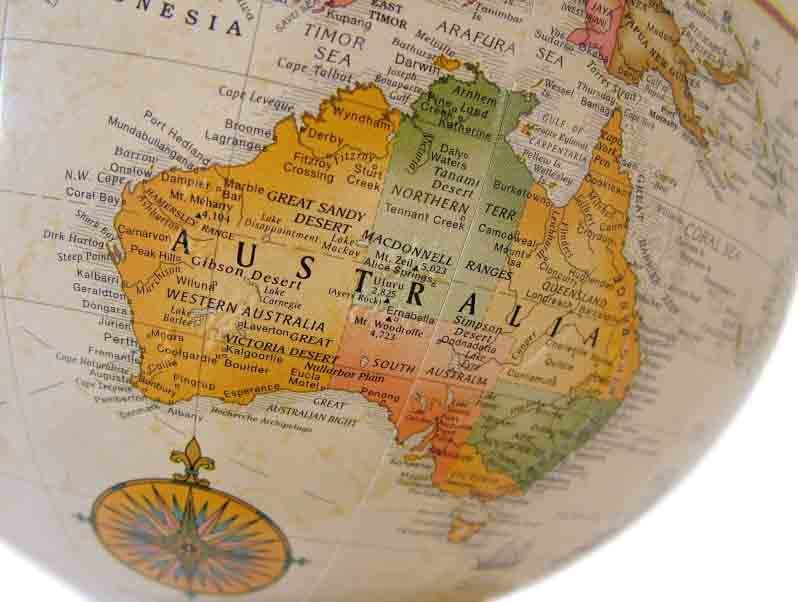 In cooperation with Japan, the government established the first Asia Pacific Economic Cooperation (APEC) meeting in Canberra. Now the Abbott government is moving forward with a China-Australia free trade agreement.

The Abbott government, like the Gillard and Hawke governments, seeks to attract Asian capital. It is no surprise, therefore, that Asian real estate investment has recently shown a corresponding rise.

Prime Minister Tony Abbott has been quoted as saying:

“As a general principle we support foreign investment. Always have and always will.”

The limitations of the inquiry 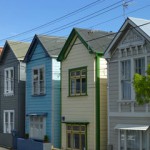 The terms of reference for the inquiry were driven and limited by these political concerns.

At the same time international real estate companies within Australia have risen in recent prominence. At the Brisbane Global Café, a precursor event to the G20, one of the speakers was the Australian chief of Juwai, one of the largest Chinese-speaking online real estate firms.

Meanwhile, the inquiry failed to consider in any detail how foreign investor taxes or developer contributions could be used to provide affordable housing solutions.

It could only focus on general supply and demand issues.

The inquiry had the chance to turn the initially parochial, perhaps even racist, response to Chinese investment into a productive discussion.

It missed that opportunity.

Foreign nationals invest in Australia because our political, financial and housing systems facilitate their capital.

Given that foreign investment is here to stay, governments need to consider how foreign capital should be used to achieve better social outcomes.

It is unclear if foreign investor capital will continue to grow. If it does, there are innovative ways to use this capital to increase affordable housing supply. This may include channeling these funds into areas where housing is needed most and for the benefit of those low-income families most disadvantaged by increasing property prices.

The inquiry found foreign investors might not be part of Australia’s housing affordability problem.
However, it failed to investigate if foreign capital, taxation settings and equitable housing policies could be brought together to achieve a better outcome for those who are being closed out of an increasingly expensive property market.

'Foreign Investment In Property Inquiry: A Lost Opportunity' have 2 comments