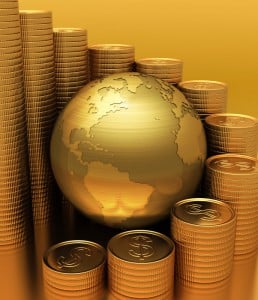 There has been a lot of talk about how foreign investors are distorting the Australian property markets.

This week Joe Hockey and Tony Abbott announced a proposal to charge foreign investors a minimum of A$5000 on residential property investment applications.

However none of the measures suggested are backed up by clear evidence as to where they fix existing inadequacies or just what those are.

The federal government’s proposal to charge foreign investors a minimum of A$5000 on residential property investment applications has been couched in terms of ensuring the integrity Australia’s foreign investment regime.

The fees, announced by treasurer Joe Hockey and Tony Abbott while touring a house for sale in Sydney this week, add to the already-revealed changes around agriculture land ownership that have included reducing the purchase threshold for Foreign Investment Review Board (FIRB) oversight from A$252 million to A$15 million, and an ATO “stocktake” of foreign-owned agricultural land.

The Treasury has released an options paper seeking consultation on the proposed changes to residential property investments by 20 March 2015.

This is a short timeline for such consultation.

Introducing fees for the first time for foreign investment applications to the FIRB is intended to support administration on a user-pays basis.

For residential property and agricultural land, the fee would be up to $5000 for each application and increase to $10,000 for every additional $1 million.

For other business, including agribusiness, the initial fee would be $25,000, and $100,000 would be charged where “the value of the target’s assets are greater than one billion dollars”.

This includes “sensitive sectors” such as the media, telecommunications, transport, defence and those related to it, as well as “uranium, plutonium or the operation of nuclear facilities”.

No evaluation appears to have taken place in order to establish whether the introduction of fees would act as a deterrent to application, or change the pattern of investment across sectors.

In these terms, it is not clear what the intentions of the government are, given that the criteria for evaluation remain open as they are currently.

For applications of large value, the fees proposed remain small.

Nonetheless it incurs costs to foreign investors which domestic investors do not bear and it’s hard not to read a subtext of xenophobia, particularly around the level of Chinese investment, a fear which is not largely borne out by the evidence. 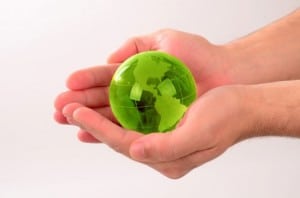 The fee is higher than that recommended by last year’s Federal Parliamentary Committee into affordable housing and foreign investment, which suggested a “modest administration fee” of up to $1500, which it said would generate revenue of $158.7 million over four years.

I conservatively estimate the revenue obtained from charging the residential fee – based on approval numbers, and making the (possibly highly optimistic) assumption that applications would continue to increase above the nearly 13,000 in 2012-13 – would be more than $63 million per year.

It is not clear how the expected revenue from the new fees as given by the government of $200 million a year was arrived at.

Still, the government expects to use this to cover the costs of the ATO unit.

This is still not large compared with the total value of $135.7 billion for foreign investment approvals in 2012-13.

Extending the role of the ATO

The government has announced a specialist unit within the Australian Taxation Office to support compliance with and enforcement of the foreign investment rules.

The government proposes this on the basis that the ATO has the skills, data-matching systems and court experience.

Presumably it has consulted the ATO in order to ascertain how well the ATO aligns with this, given that its functions are entirely oriented toward tax collection.

Involving the ATO in this way might call for legislation that determines the functions of the ATO to be amended, as well as changes to the Foreign Acquisitions and Takeovers Act, which regulates FIRB.

On the user-pays basis claimed, $200 million suggests a fairly decent-sized unit at the ATO.

Lack of hard data around rorts

New penalties are proposed for non-compliance with the foreign investment requirements.

On its own admission, there is “limited evidence to suggest non-compliance” so it is not clear what the impact would be.

The government clearly believes that improved monitoring might unearth it. 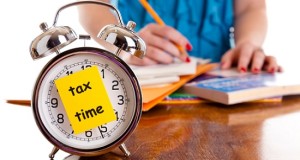 I have written before about the lack of hard data in foreign property ownership.

The main questions are whether a register means better information will be collected and how the information might be used.

The only measure which looks useful is the proposed improvements to obtaining and keeping an inventory of foreign investment in property by liaising with state titles’ offices and other sources of data. This might have been useful as an exercise prior to any other proposals, in order to gain an idea of the scale, value and purpose of land purchase.

Again, this would only be meaningful if the equivalent exercise is done in order to compare with domestic purchase. 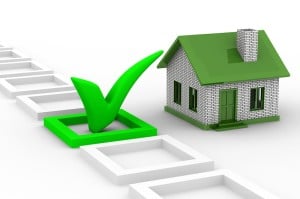 This sort of investment inventory would clarify exactly the differences in treatment of foreign and domestic purchases, and how these align with policy objectives.

Availability of such information about land and other resource use would also allow other objectives, for instance in regional, industry, and environmental policies, to be strengthened.

In the end, we need to be able to analyse whether these changes will help us identify the number of foreign investors breaking the rules.

FIRB is already able to prevent any foreign investment above the low existing thresholds on the grounds of (unspecified) public interest. Yet very few proposals are knocked back.

It is hard to see how this might change.

None of the measures suggested are backed up by clear evidence as to where they fix existing inadequacies or just what those are.

The public interest criteria are not tightened.

'Foreign investment changes should expose the rorters' have no comments