Here are the key findings according to finder.com.au 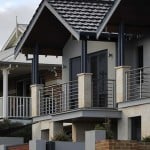 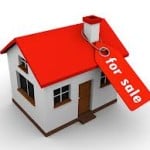 First home buyers are out in force 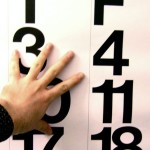