There has been a good deal of spirited debate over recent years as to whether first homebuyers have gone missing or “on strike”. 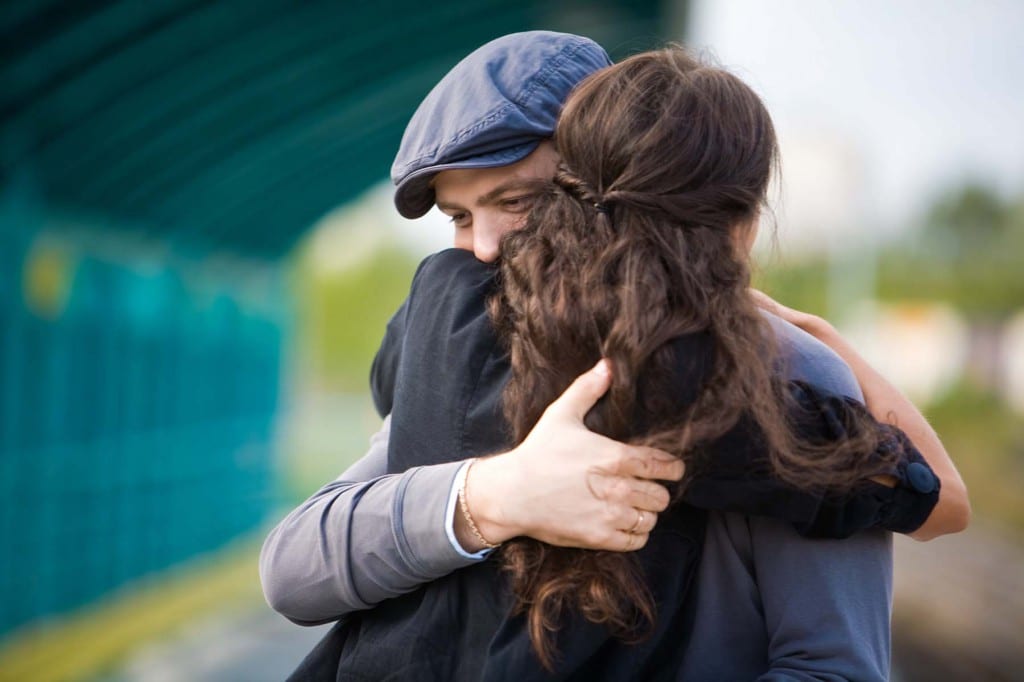 One part of the problem has been that the reported data has clearly been incomplete.

The Australian Bureau of Statistics (ABS) carried out an investigation into the situation and found that – as a handful of enlightened commentators quite rightly picked up back in 2013 – a number of lenders have only been reporting first homebuyer numbers relating to borrowers who have also received a first homeowner grant (FHOG).

There has certainly been a visible shift in first homebuyer trends, but perhaps not quite the one portrayed by the flawed ABS data.

Following its investigation the ABS released its updated figures recently.

The latest statistics showed that 14.6 percent of loans processed in November 2014 for the purchase of dwellings related to first homebuyers, with the average throughout the calendar year to date coming in at 15.2 percent.

This is clearly some way below the long run average figure of 18.8 percent.

Perhaps this is unsurprising since we do know that a significant number of first time buyers are purchasing an investment property as their first step onto the ladder.

One suspects that this is particularly the case in Sydney which has the highest entry level prices for dwellings.

The data also shows the enormous impact of the first homebuyer grant boost in 2009, which to some extent distorted the figures by “pulling forward” a sector of the market for a period of time (which has now elapsed).

In terms of the number of first homebuyer loans, the volumes processed averaged ~7,850 per month through 2014 which is also some way below the long run average of ~9,600.

Again this probably reflects a combination of the average age of first homebuyers increasing and a number choosing investment property over a place of residence as a first step onto the ladder.

Finally the state level figures reveal a similar story, with a marked decline in the number of first homebuyers in New South Wales.

This accords with what we have seen on the ground in Sydney where a significant number of younger buyers are opting for an investment unit rather than enduring a long commute from the generally less favoured western suburbs of the harbour city.

In spite of this the number of loans written to first homebuyers in New South Wales actually began to rise again from December 2013, albeit moderately.

Overall revised figures appear to make a good deal more sense than the previous data series which suggested that first homebuyers had essentially disappeared, which they clearly had not. 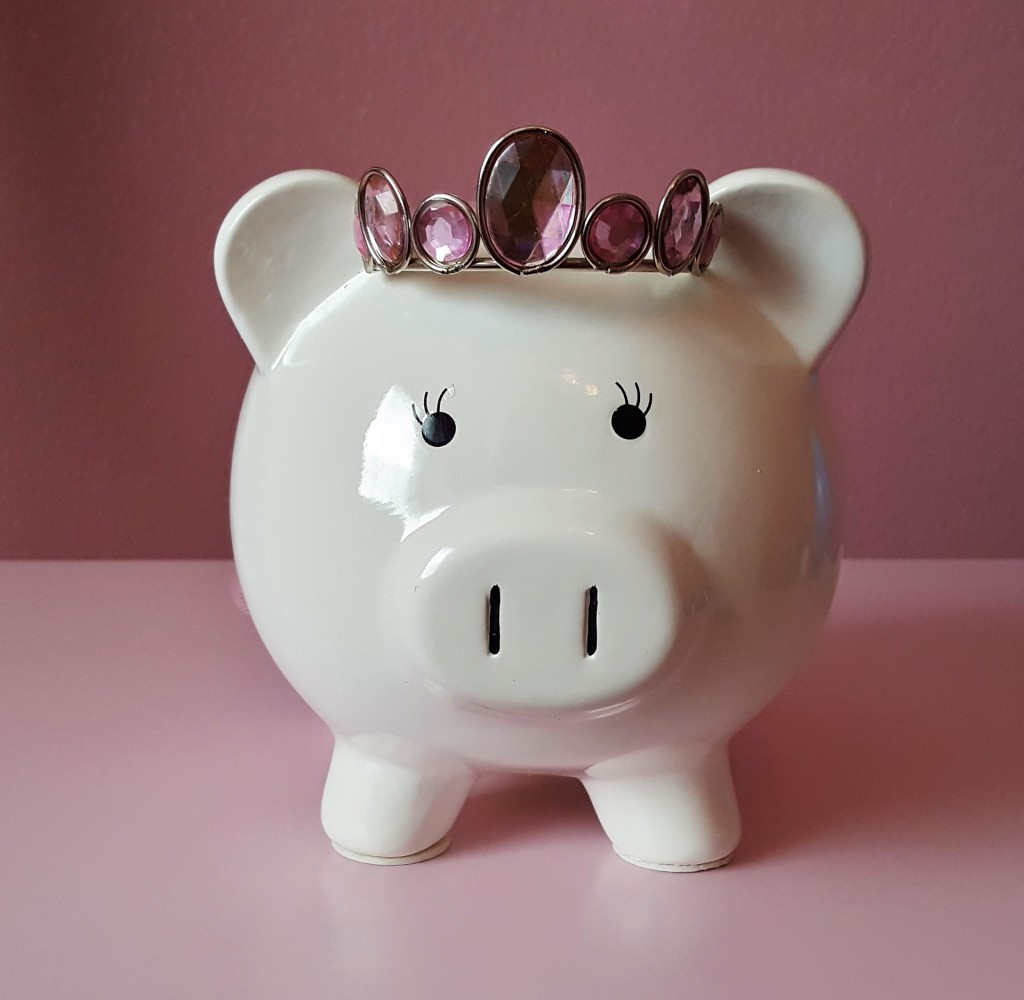 Summarily first homebuyer numbers and percentages of loans written are some way down on their long run averages but not nearly as much as had previously been implied.

This is not altogether unexpected, since the average age of first homebuyers is generally increasing.

Moreover if those first-timers choosing investment property were to be included in the data, the figures would likely be somewhere closer still to their long run average.