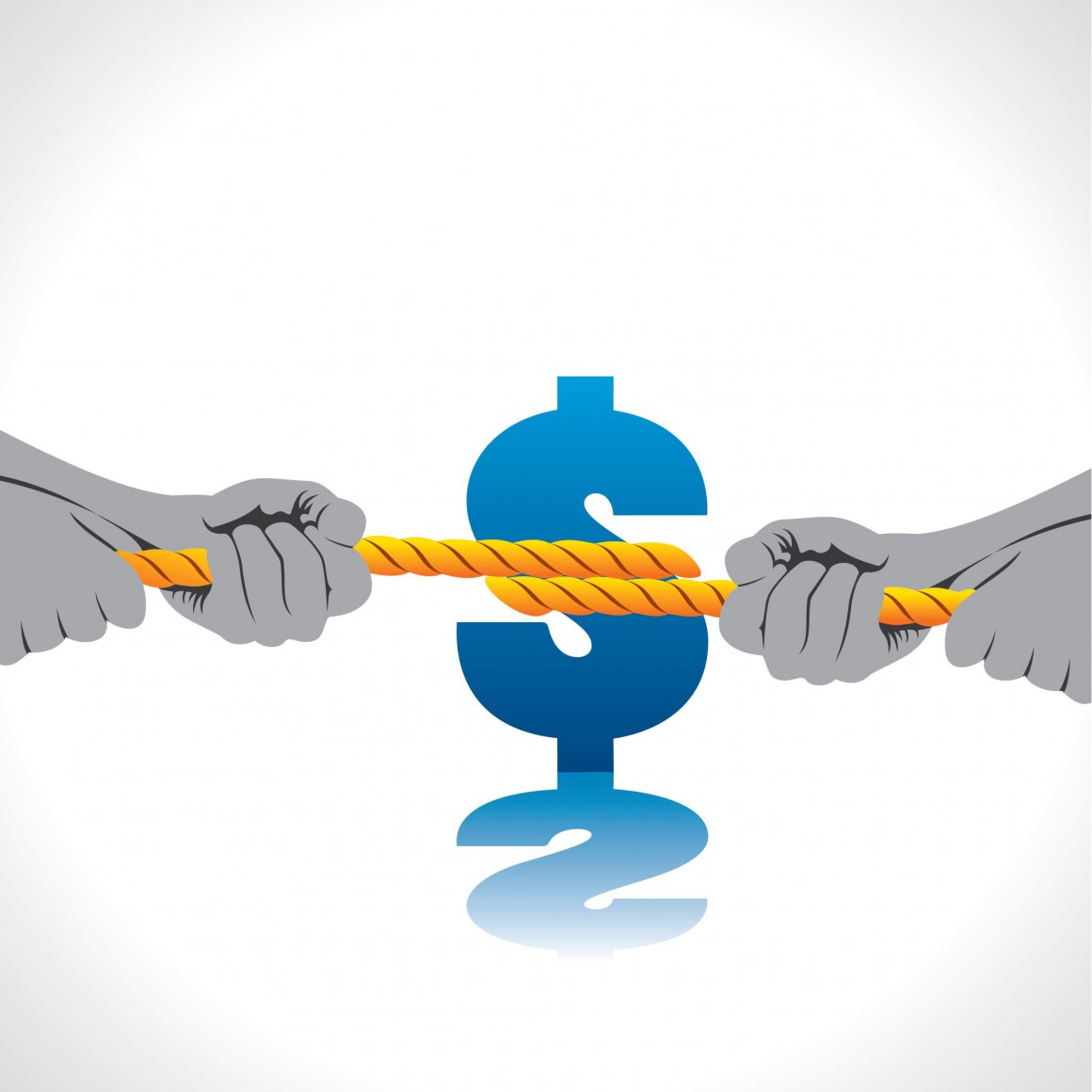 Debt at a funeral: The most expensive Australian city to die

Perth has topped the list of Australia’s most expensive city to die in, according to research from finder.com.au.

The finder.com.au study analysed figures from Funeral Planner and found that the average funeral service in Perth costs $7,764, the highest of any Australian city*.

At the other end of the spectrum was Canberra where finder.com.au found the average funeral service costs $6,131. Sydney and Melbourne came second and third for funeral costs at $7,621 and $7,586 respectively.

This research supports a new finder.com.au survey that shows the majority of Australians aren’t planning on paying for their own funeral before they die.

The study, which surveyed 2,005 adults, found that 60% of Australians – the equivalent of 11.2 million – either haven’t thought about their funeral costs or are expecting relatives to foot the bill.

One in 10 (10%) suggested their own ideas for dodging costs, including not planning on dying, donating their bodies to research, and not having a funeral at all.

Bessie Hassan, Money Expert at finder.com.au said the research encourages Australians to start thinking about their funerals ahead of time.

“It’s concerning that the vast majority of Aussies – older generations included – aren’t considering the cost they may be leaving behind to family members when they pass away,” she said.

“Although bleak, it’s common for a funeral service to surpass the $10,000 mark, and when you include additions like candles, celebrant fees or a limousine, the cost could really impact whoever is left to foot the bill.

“In fact, one in five Australians don’t have enough money set aside to cover a $500 setback, so if an unexpected death of a family member does arise it could cause significant financial stress.”

Cremation is slightly cheaper than a burial in Australia, with a national average of $6,900 compared to an average burial cost of $7,430.

Ms Hassan said that those concerned about leaving their family in debt should plan ahead and consider all options.

"Australians worried about the price of their service should consider a funeral prepayment plan or a capped funeral insurance policy.”

Most expensive city to die in: