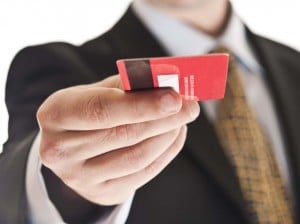 Despite recent moves by the big four banks to raise variable mortgage rates, this week’s result confirms that overall consumer confidence remains on an upward trend, most likely reflecting the increased faith in the newly elected PM.

The four week moving average is now at its highest level since February 2014.

“It is encouraging to see that consumer confidence has remained elevated above its long run average in the past few weeks.

The significant improvement in consumers’ view towards the economic outlook has been important in this trend, with confidence in the new government appearing to offset the recent increases in variable mortgage rates and signs of slowdown in house price growth.

“Households will be looking for the Turnbull Government to deliver a clear and credible economic platform to return the economy to trend growth.

This will be critical in the face of a slowing housing market.” 'Consumer Confidence Consolidates' have no comments