February is officially the cruellest month for credit card holders as the interest-free period on the majority of Australian’s Christmas credit card debt comes to an abrupt halt, according to financial comparison website

The sobering news comes on the back of official figures released today which show that Australians put a record $28 billion on their plastic in the month of December.

While a December blow-out on credit cards is expected, total balances accruing interest fell by $1 billion in December 2015 compared to December 2014, which suggests that even though Aussies are using credit cards more than ever, they’re being smart about it.

Even so, RateCity.com.au money editor, Sally Tindall, has warned consumers to finish paying down their credit card bills now to avoid getting hit with a hefty interest bill.

Anyone who can’t afford to clear their credit card this month will probably be in a bit of financial pain by the time March rolls around.

Obviously, the best way to side-step this financial hit is to pay your card in full. But if that’s not an option for you, there are alternatives.

Moving your existing debt to a zero percent balance transfer card will buy you a bit of extra time, but people need to be aware that this strategy comes with significant risks.

If you can’t pay the debt off in time you could suddenly find yourself paying an even higher interest rate and before you know it, you’re in a debt cycle with multiple cards burning an even bigger hole in your wallet.

A personal loan can sometimes be a better way to pay down credit card debt, because it has structured payments, dictated by the lender, to make sure you do actually get back to black within a set time frame.

Picking a credit card that compliments your spending habits is also critical. If you’re someone who pays off their bill in full, every billing cycle, then by all means, pick a card with a realistic annual fee and decent rewards.

But anyone who consistently struggles to get their credit card tally down to zero each month might be better off on a low rate credit card and having a plan to chip away at it as much as humanly possible.

If that doesn’t work, a pair of scissors often does the trick. 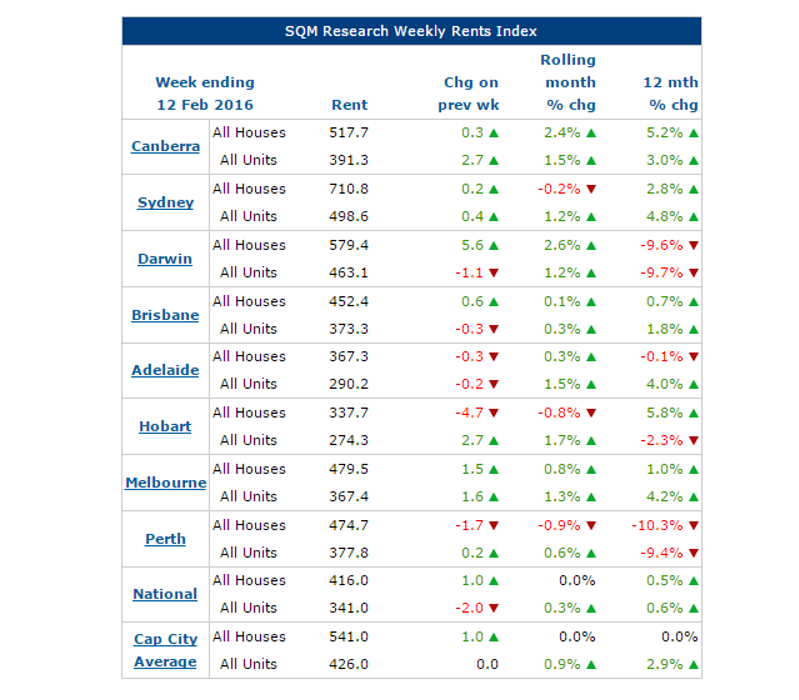