Would you believe the our apartment building boom, heavily funded by the Chinese, has been responsible for a fifth of Australia’s economic growth over the past two years?

The Australian reports that a the number of new apartment projects winning approval from local councils has almost doubled since 2012-13 to 105,000 new dwellings over the past financial year.

Of all the new dwellings constructed in that period apartments have ­accounted for 95 per cent of the growth in housing construction. 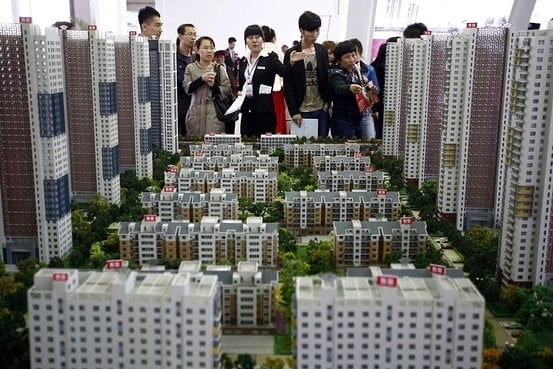 As the mining construction boom ended, Australia’s growth has needed to rebalance to other sectors of the economy and with the number of construction workers rising by 40,000 in the past two years at the same time as the mining workforce has contracted by a similar number, clearly this has helped our economy transition.

Analysis by CBRE shows Chinese investors have led the rise in foreign investment in residential developments.

In the year to April, foreign buyers won 54 of the 115 inner-city development sites sold in Sydney, Melbourne and Brisbane.

Chinese developers were ­responsible for 36 of those deals.

CBRE estimates that Chinese investment in Australian real ­estate reached $6bn in the first six months of this year, which was 25 per cent of all offshore Chinese property purchases. 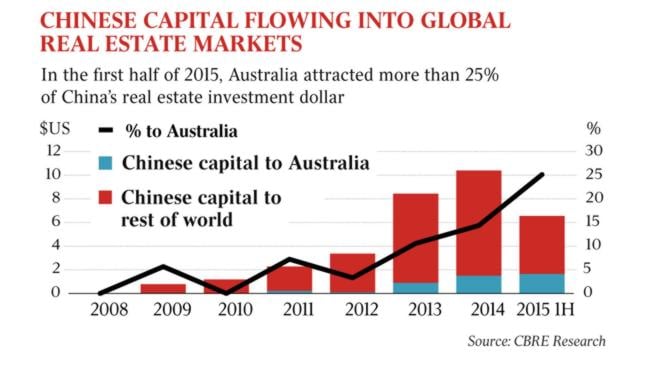 Recently treasurer Joe Hockey suggested  that Chinese investment in Australian real estate would ­increase as a result of the turbulence in the Chinese sharemarket as investors sought to diversify into what they percive as safer markets.

There’s nothing new about this…

Just look back at what happened after the stock market crash of 2008-9 or all previous stockmarket crashes. Money moved into property spurring our residential property markets on.

The Treasurer explained how the number of  cranes in Sydney, with 72 in the CBD and 165 within a 1km radius to are a sign of how the construction industry is supporting Australia’s transition from the resources boom.

There are 2 levels of foreign investment…

At the retail level individuals are restricted to buying new or off the plan properties and boy are they buying up all those new high rise monoliths.

At the wholesale level overseas developers with deep pockets are snaring large development sites ahead of local developers and it sems like their appetite for property can’t currently be satisfied –  there are multiple bidders for any high rise development site offered for sale in the Sydney or Melbourne property markets.

The Australian reported ANZ senior property analyst David Cannington as saying that the growth in apartment construction was being driven by high-rise developments, which are running at an ­annual pace of 80,000 dwellings, up from 33,000 in 2012-13.

He said nearly all the projects were pre-sold, with little evidence of purely speculative property development by foreign investors. 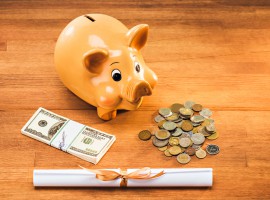 'Chinese developers fuel our economy' have no comments