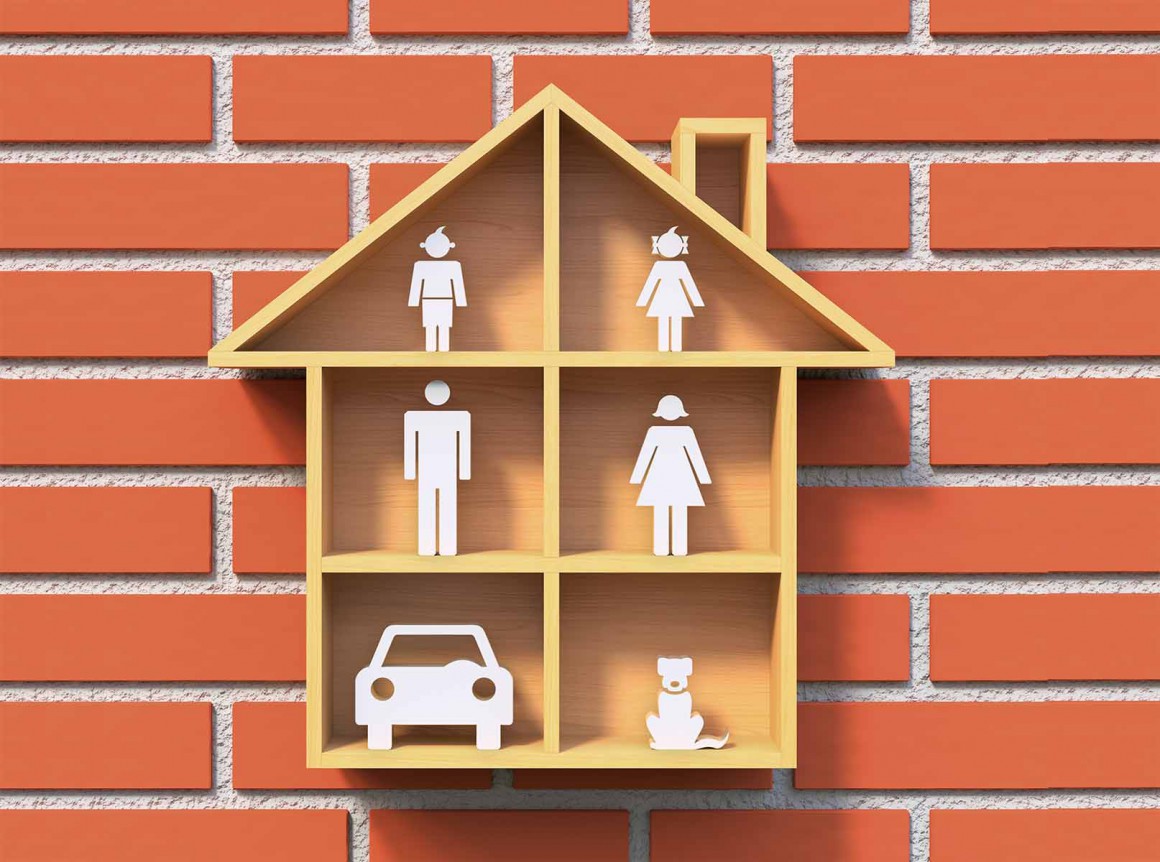 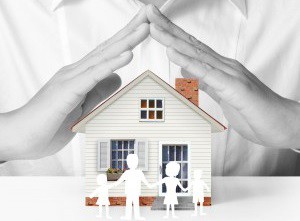 As mentioned yesterday, over the coming week or two, we will try to demystify the 2016 Census results.

What’s going on is quite different to what we are often told.

Many seem to be caught in the wrong mindset.

*Townhouses, terraces and ‘plexes.  **Other dwellings like caravans.  Includes ‘not stated’.