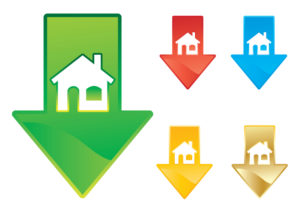 Hobart and Melbourne have reported the highest growth with February median asking prices for private sale houses increasing by 10.6 per cent and 9.6 per cent respectively compared to February 2016.

Other capitals however recorded significantly lower annual price increases led by Sydney up by 4.3 per cent, Brisbane 3.1 per cent, Darwin 2.5 per cent, Adelaide 2.1 per cent and Canberra 1.5 per cent.

Perth asking prices for houses continue to fall, decreasing by 7.7 per cent over February compared to February last year.

All capitals recorded lower annual growth results compared to the previous year except Hobart and Darwin.

House prices growth in the previously strong Sydney property market has fallen sharply compared to the 9.4 per cent recorded between February 2015 and February 2016.

Sydney prices growth over the past year now is the lowest recorded since 2013.

Although Sydney prices growth has declined sharply over the past year, the median asking price for a private sale house over February remained clearly the highest of all the capitals at $810,000.

The annual growth in February asking prices for private sale units was significantly lower than houses for all capitals with the exception of Adelaide where prices increased by 3.9 percent.

Melbourne unit prices increased by 1.9 per cent over the year with Sydney prices up marginally by 0.8 per cent. 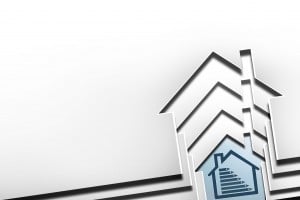 Flat or fading house and unit prices can be expected to continue through 2017 particularly given the increasing prospect of official interest rates remaining on hold for the outlook.

The likelihood of higher mortgage rates from banks, particularly for investors, will have a dampening impact on prices growth.

Changes to property taxes, however may reinflate housing markets in the shorter-term, particularly Melbourne where the recent variation to local stamp duty policy will result in a surge in first home buyers from mid-year.