Would you buy a property near an airport or under a flight path?

Obviously living near an airport like Sydney’s Mascot Airport has never been at the top of anyone’s property checklist, so I was interested when approached for an interview by My Wealth to discuss the concept of buying in some of Sydney’s hottest suburbs which are sitting right under major flight paths.

With gentrification occurring in many of the suburbs surrounding Sydney airport, like Alexandria, Leichhardt and Mascot, the strong desire to be close to town, transport links has seemingly trumped the noise issue in these areas.

One of the suburbs most heavily impacted by aircraft noise is St Peters, but the high frequency of low flying planes there appears to have had little influence on buyers. 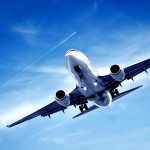 People that were once very conscience of aircraft noise, especially those in inner city suburbs, have embraced the reality that the airport is just six or seven kilometres away.

In a perfect world nobody would want aircraft noise but that’s the reality of major international and domestic terminals six kilometres from your capital city. They’re going in with their eyes wide open.

Some people see it as a benefit, especially those travelling on a regular basis, while others see it as a detriment. I think it’s a personal thing. 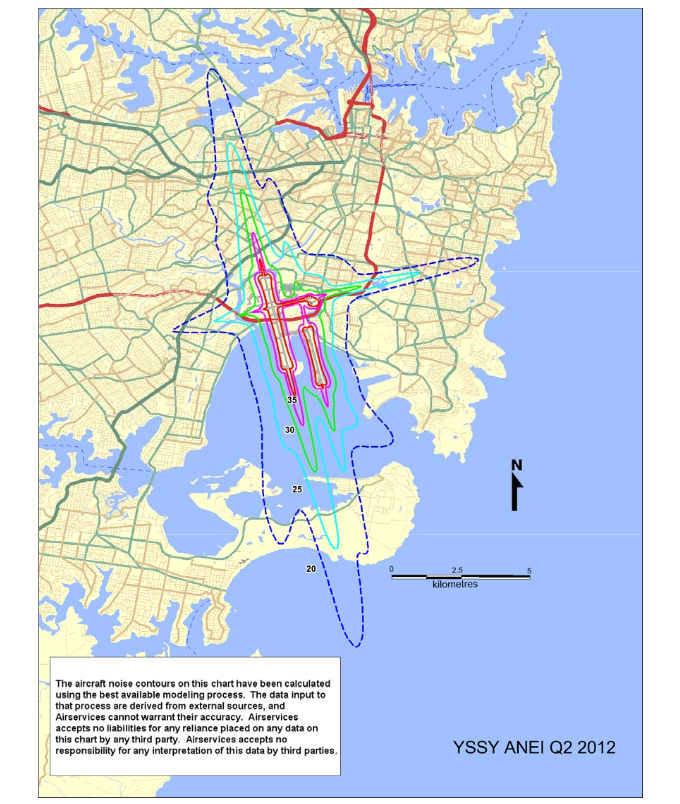 What about Sydney’s Eastern Suburbs

Not even so-called premium suburbs in the eastern suburbs are completely spared from aircraft noise but the lure of living by the shore has also proven too compelling for many Sydney property buyers.

Look at the beachside suburbs like Coogee, in a lot of cases they use Wedding Cake Island as a marker for planes starting to descend.

So even in Coogee there’s aircraft noise.

They try to alleviate that with the new runways so that it doesn’t affect the same people all the time. But the reality is that people who want to live and have the convenience of being close to the city or airport are going to have that.

If I’m going to live six or seven ks away from the CBD where the jobs are etcetera, well that’s part and parcel and the price I have to pay for wanting convenience.

Coogee has long been in demand, with houses there jumping in price particularly in 2010.

Read more at My Wealth.

'Would you buy a property near Sydney’s airport? | George Raptis' have 1 comment