There is a view that philanthropy from super-wealthy individuals, rather than government policy, will be the force that changes the world for the better.

But this seems unlikely in Australia, writes…

Wealth in Australia is becoming heavily concentrated among a tiny, super-wealthy elite. 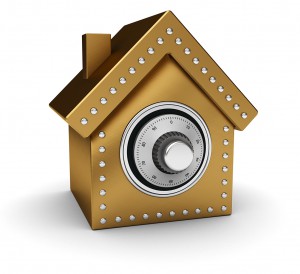 Manifestations of this inequality include signs of obscene wealth and extreme poverty.

Governments are struggling to tackle this problem.

But could philanthropy be part of the solution?

The altruistic behaviour of some of Australia’s wealth is being promoted as a feasible way to solve national and international problems.

There is a view that philanthropy from super-wealthy individuals, rather than government policy, will be the force that changes the world for the better.

But, in Australia, this seems unlikely.

Australia’s rich give at a lower rate than their counterparts in comparable countries such as the UK, Canada and the US.

About 40% of Australia’s wealthiest are likely to be engaged in minimal – if any – giving.

The most recent tax figures show that of those earning more than A$1 million per year, 37% did not claim a single dollar of tax-deductible charitable giving.

Foundations (known as private ancillary funds, or PAFs) are the main vehicles for philanthropy in modern Australia.

In 2008, Treasury estimated that 45 cents in every philanthropic dollar came from the public purse.

The numbers of the foundations, modelled on American family foundations, grew quickly after their introduction to Australia in 2001.

With operating capital of $4 billion, they distributed approximately $1.7 billion to the community.

There is even a suggestion that there could be up to 3,000 funds within the next two decades.

The secret cache of funds

This is more than double the amount they returned to the community in grants ($461.77 million).

It is therefore vitally important for the community to know if PAFs fulfil their philanthropic obligation. 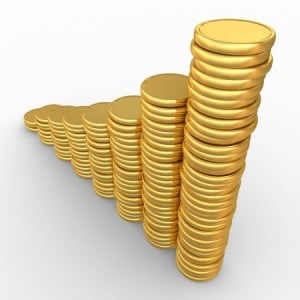 Australian PAFs share three characteristics with their counterpart foundations in the US.

But one major difference is Australian PAFs do not have the same public accountability requirements.

In 2008, Treasury reviewed these funds’ operations.

One of the changes it wanted was to make contact details available to the charities and NGOs for whom these foundations were established.

Presumably because of lobbying by influential philanthropists, attempts to introduce this minimum form of public accountability were soundly defeated and ultimately not implemented.

Treasury rarely if ever loses – but in this case, it did.

There has been some amelioration of this situation with the establishment of Australia’s first independent regulator for charities, the Australian Charities and Not-for-Profits Commission (ACNC).

The regulator is the first tiny step in providing the public with very limited information about some foundations.

But the vast majority of those registered with the ACNC are grant-seeking charities, not grant-making foundations.

Some claim that PAFs are little more than a tax-minimisation strategy for the rich.

As the Australian Services Union argued in a submission to the Treasury review in 2008, these funds: 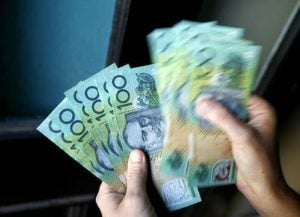 … operate with surprisingly little scrutiny. There is no public information on the size of the fund, how and where they spend their money or even how to contact them. No other type of organisation is allowed to operate like this.

And Australia’s wealthiest don’t seem to want to do anything about it.

Until we adopt the US practice of “glass pockets”, where foundations are legally compelled to provide the data, we will remain in the extraordinary position where we cannot answer even the most straightforward questions – like how many trusts and foundations exist and are registered in Australia today – much less more complex ones, such as how one assesses the sector’s cumulative impact.

There is a strong case for reform of Australian philanthropic accountability, given the sector’s privileged taxation position.

More concerning, the lack of publicly available data inhibits the not-for-profit sector from accessing these funds: money that could potentially alleviate the worst excesses of Australia’s rising inequality.