The share of properties reselling at a loss across Australia continued to rise over the June 2019 quarter however, the majority of properties continue to resell in excess of their previous purchase price. 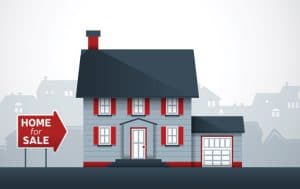 Over the June 2019 quarter, 12.9% of resales nationally were below the previous purchase price which was the highest share since June 1999.

Dwelling values have fallen over the past year at a faster rate in the capital cities than in regional markets.

The 87.9% of resales at a profit throughout the combined capital cities is the lowest share since November 1998.

Such a low proportion of profit making resales highlights how the current housing market weakness across the capital cities is something not seen for many years.

Over the June 2019 quarter, 87.9% of resales across the combined non-capital city markets resold at a profit which was the lowest share since August 2016.

The last time the share of resales at a profit was greater across the combined regional markets than the combined capital cities was in early 2009.

Note that most of the strength in regional markets is being driven by areas close to capital cities such as Melbourne and Hobart, as well as some coastal markets.

Although the share of profit-making resales is easing, the majority of those selling properties are still realising a gross profit.

While losses are rising they remain in the overwhelming minority, at least at a national level.

Nationally, there was $16.338 billion worth of realised gross profits from resales over the June 2019 quarter. 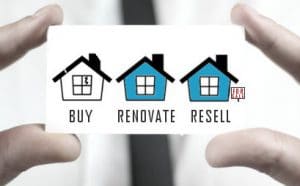 The total value of these profits was significantly higher than the $724.9 million in realised gross losses from resales.

Throughout the combined capital cities, the total value of resales at a profit was recorded at $12.069 billion.

Based on these figures the combined capital cities generated 73.9% of the total value of all profits over the quarter.

The capital cities accounting for the greatest share of capital city profits were: Sydney (36.5%) and Melbourne (35.8%) with their share of the gains now increasing.

Where were the biggest losses?

The capital cities generating the greatest share of losses by value were: Sydney (36.1%) and Perth (33.6%). 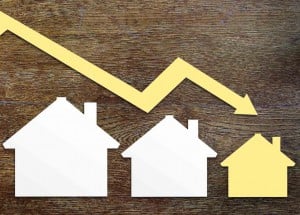 Across the combined regional markets, the total value of realised profits from resales over the quarter was $4.269 billion.

At the same time, the value of realised losses from resales was recorded at $229.5 million.

The share of houses resold for a profit was down from 90.5% the previous quarter and 92.8% a year earlier, it was also the lowest share of profit-making resales since April 2013.

Units are much more likely to resell at a loss; the 79.6% of profit- making resales over the June quarter was slightly higher than the 79.5% the previous quarter but much lower than the 84.6% a year earlier.

Across the combined capital cities the deterioration in housing market conditions over the past year has been more rapid than in the regional markets. 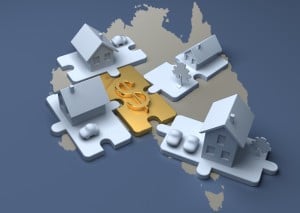 This proportion of capital city houses resold at a profit was the lowest it has been since June 1999.

For capital city units, 78.9% resold at a profit over the quarter with the share up from 78.6% the previous quarter and 84.8% a year earlier.

The 78.9% of units resold at a profit was slightly higher than recent months, but prior to that, it was the lowest share since the 3 months to June 1997.

With housing market conditions now showing signs of a recovery we may be closing in on a peak in the share of properties reselling at a loss.

Given this, the share of resales at a loss may continue to drift lower over the coming quarters.

Every capital city, except for Hobart and Canberra, has seen an increase in the share of loss-making resales over the June 2019 quarter relative to the March 2019 quarter.

Over the past 12 months, Canberra is the only capital city that has recorded a reduction in the share of resales at a loss. 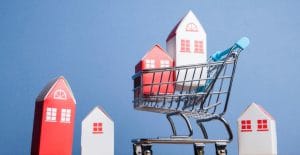 Perth resales at a loss haven’t been this high anytime throughout our records (our resale analysis commences from 1996), and it is the same situation in Darwin.

In the non-capital city markets, the proportion of resales at a loss was higher over the quarter in all areas except regional WA and regional NT.

Over the year, the share of resales at a loss was higher in most states with regional WA and regional Tas the exceptions.

'Australians are increasingly reselling homes at a loss | Pain and Gain Report: Houses vs. Units' have no comments