How big is your home?

Probably bigger than you need, considering many Australians have a spare room or two at home. 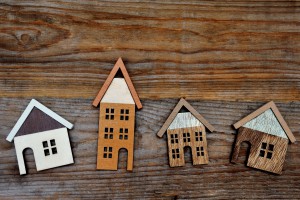 But maybe things are changing?

According to a recent CommSec report the average floor size of an Australian home (houses and apartments) has fallen to a 20-year low.

In fact Australia is still building some of the biggest houses in the world, but, on average, US houses are still bigger by around 5 per cent.

And US homes (houses and apartments) are 8 per cent bigger.

Victorians are building the biggest houses in Australia, ahead of Western Australia and NSW.

But notably the average size of houses built in South Australia in 2016/17 was the biggest in the state’s history. 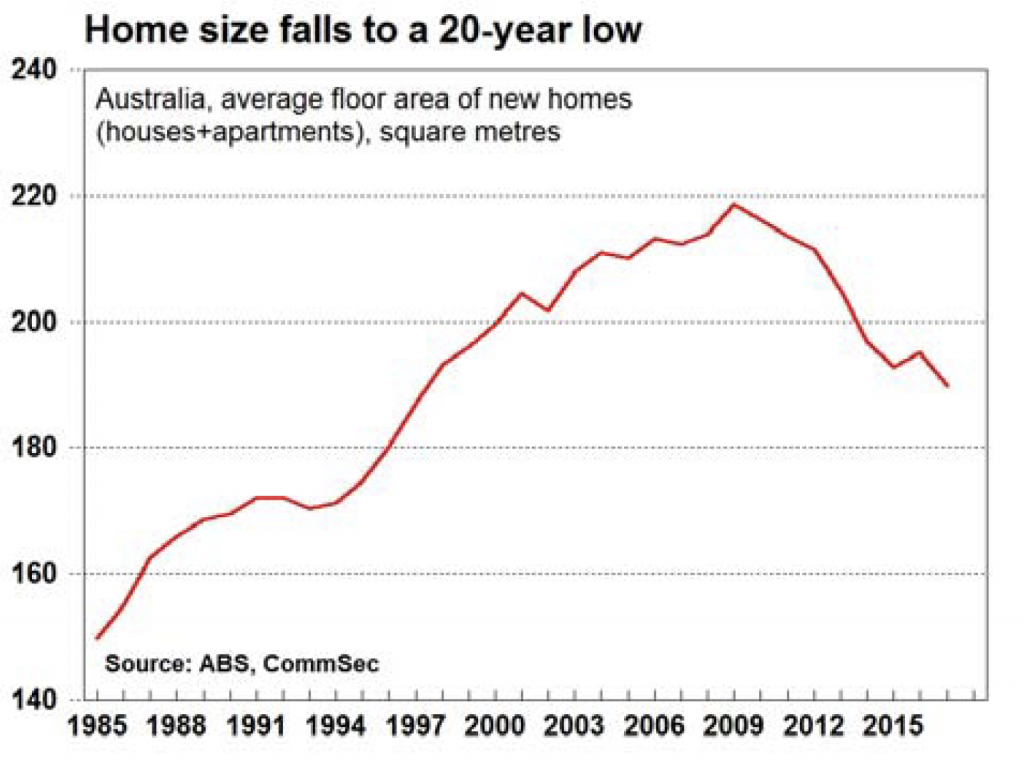 Since the first Census was conducted in 1911, and up to 2006, the number of persons per dwelling consistently fell.

Not only were more homes being built but other factors like families with fewer children, more divorces fewer marriages taking place had resulted in smaller families. 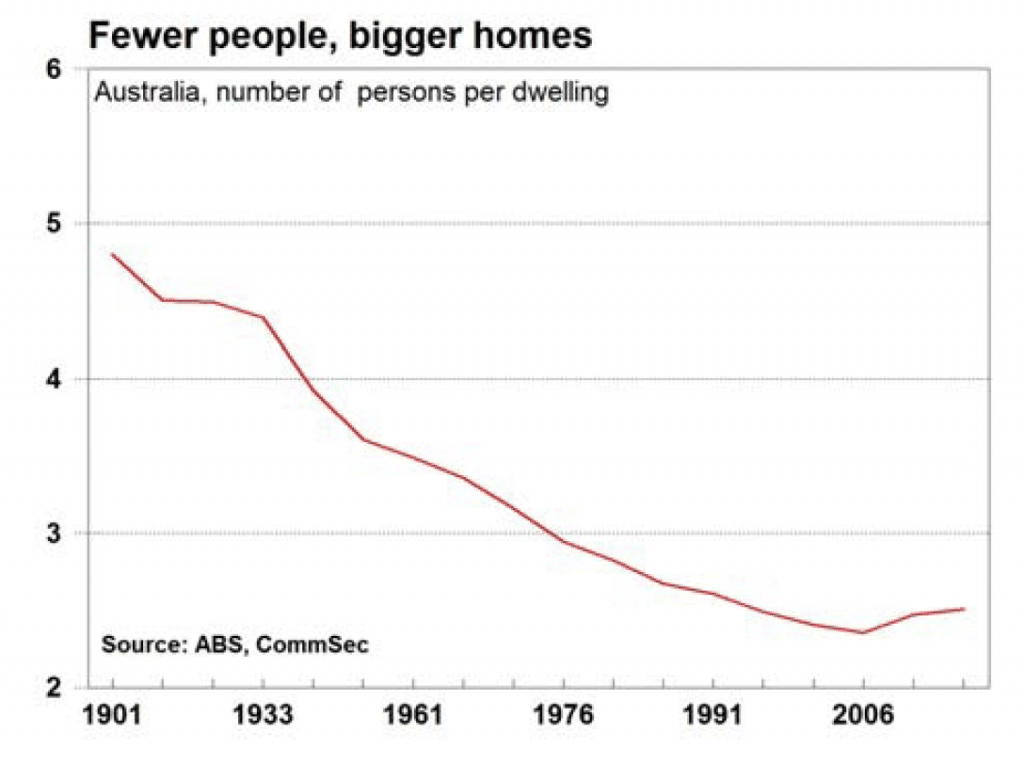 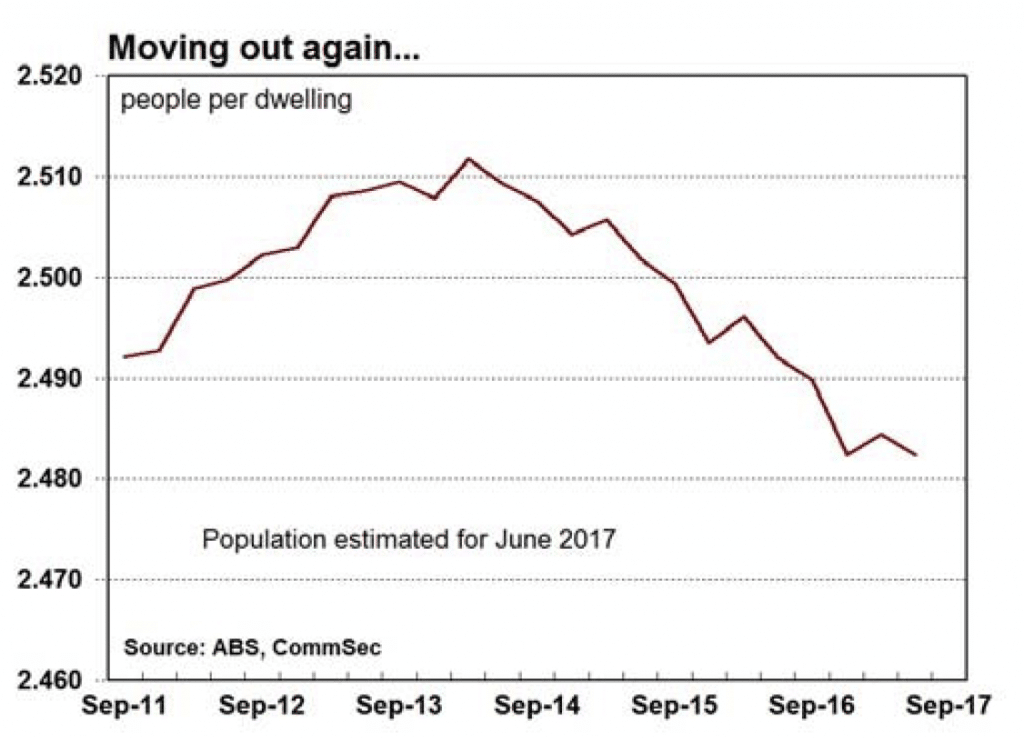 As a result, the average home size continues to fall – now at 20-year lows.

And while building completions hit record highs in the year to March, approvals to build homes are rising again.

In the past year the average size of houses built in both South Australia and Western Australia has lifted.

In fact South Australia built the biggest homes on records going back 30 years.

And on average Western Australian houses built in 2016/17 were just short of record highs for the state.

Clearly the changes in housing demand and supply, and the differences across the country, have major implications for builders, developers and  property investors. 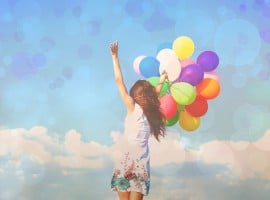