ANZ-Roy Morgan Australian Consumer Confidence fell 1pt to 111.2 this week, and has fallen 4.4% over the past four weeks.

On average, confidence was 2.1% lower in January compared to December.

It is unusual for confidence to fall in January and this is the first time since 2008 that the year has started on a pessimistic note. 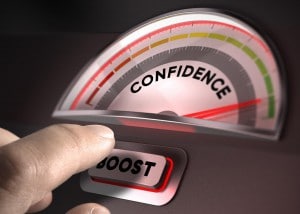 “ANZ-Roy Morgan Australian Consumer Confidence appears to be falling, having declined by about 1% in each of the last four weeks. Confidence is now below the long-run average level and has reversed much of the ‘Turnbull rally’ from last year. The weakness in global financial markets and concerns over the global economic outlook appear to be the main reason for the weakness in confidence, although recent market stability does have us wondering if there is a greater fragility in the domestic economy than we previously thought.

“The weakness in confidence highlights the powerful links between international instability and the domestic economy. The Reserve Bank Board will take note of these international concerns despite solid domestic economic momentum. For today’s policy decision this will mean the RBA cash rate should stay right where it is at 2%. Over time, we expect the case for a further modest interest rate cut will build and the cash rate will fall another 50bp by the end of 2016.” 'Australian Consumer Confidence on the Crawl' have no comments