A preliminary weighted average clearance rate of 68.7 per cent was recorded this week across capital cities compared to 68.9 per cent last week and 67.7 per cent this time last year.

Sydney provided the highest clearance rate and when combined with the higher volumes in Melbourne resulted in another solid week.

This week a preliminary clearance rate of 76.4 per cent was recorded in Sydney compared to 72.4 per cent last week. Sellers with auctions scheduled in spring will welcome the strong result this week.

In Melbourne there was a preliminary clearance rate of 67 per cent recorded compared to 71.4 per cent last week. The market has built a solid basis for spring and continues to offer buyers good opportunity. 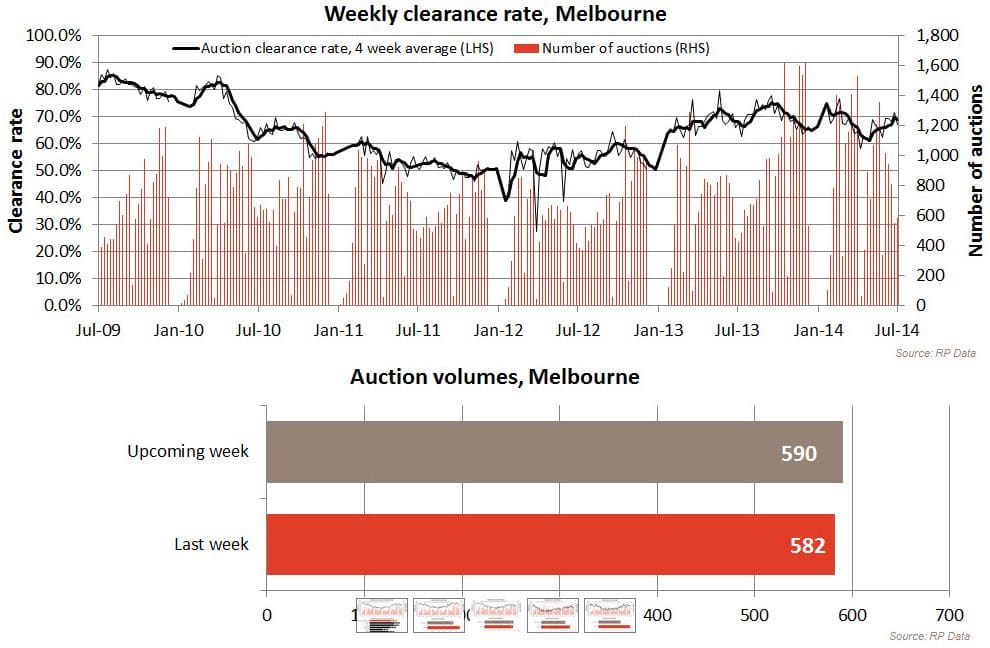 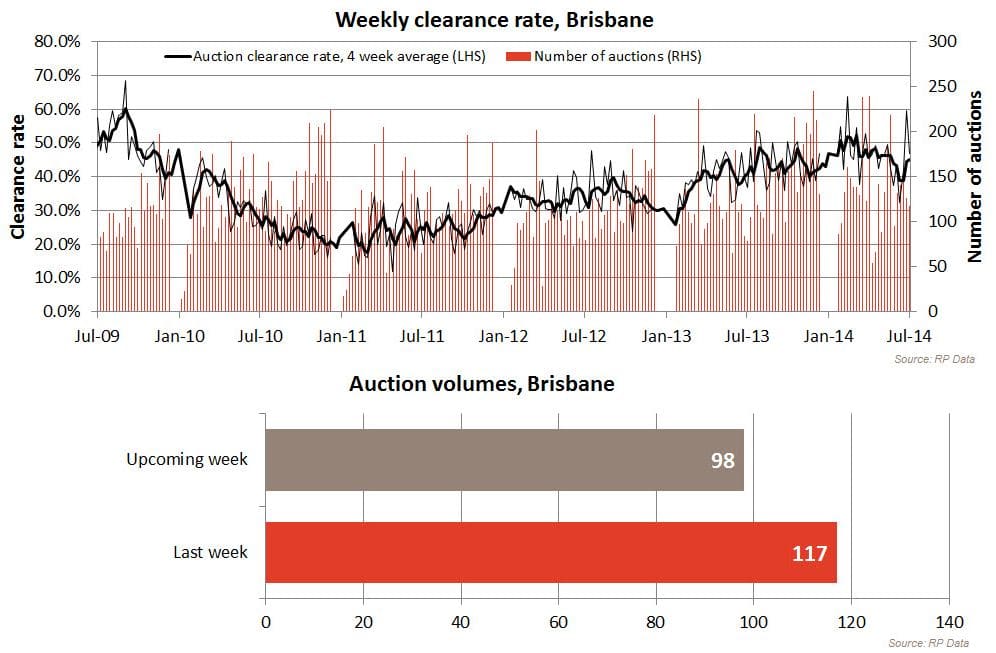 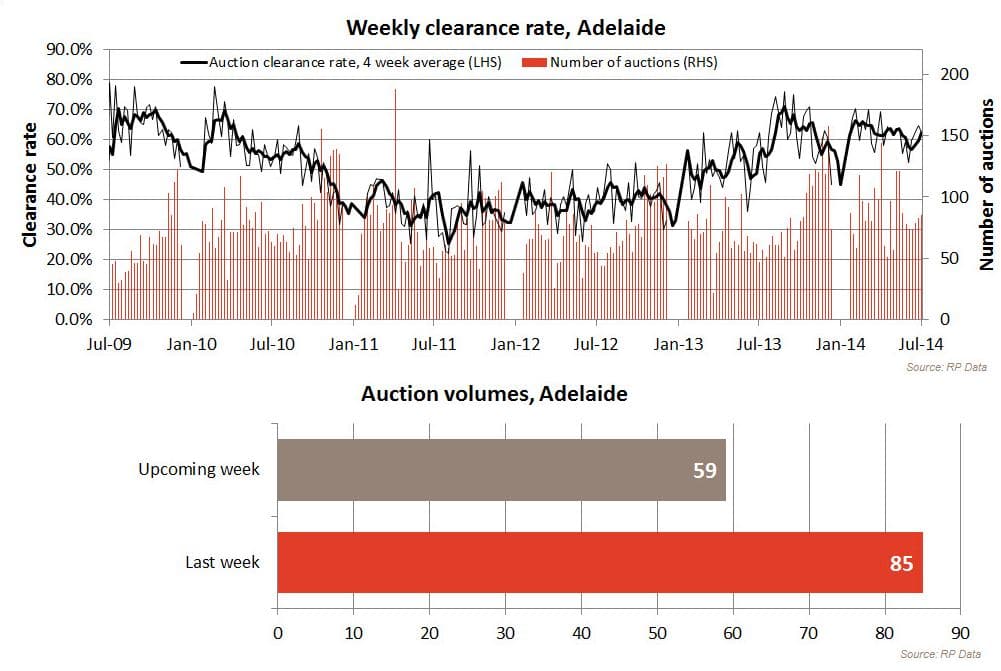