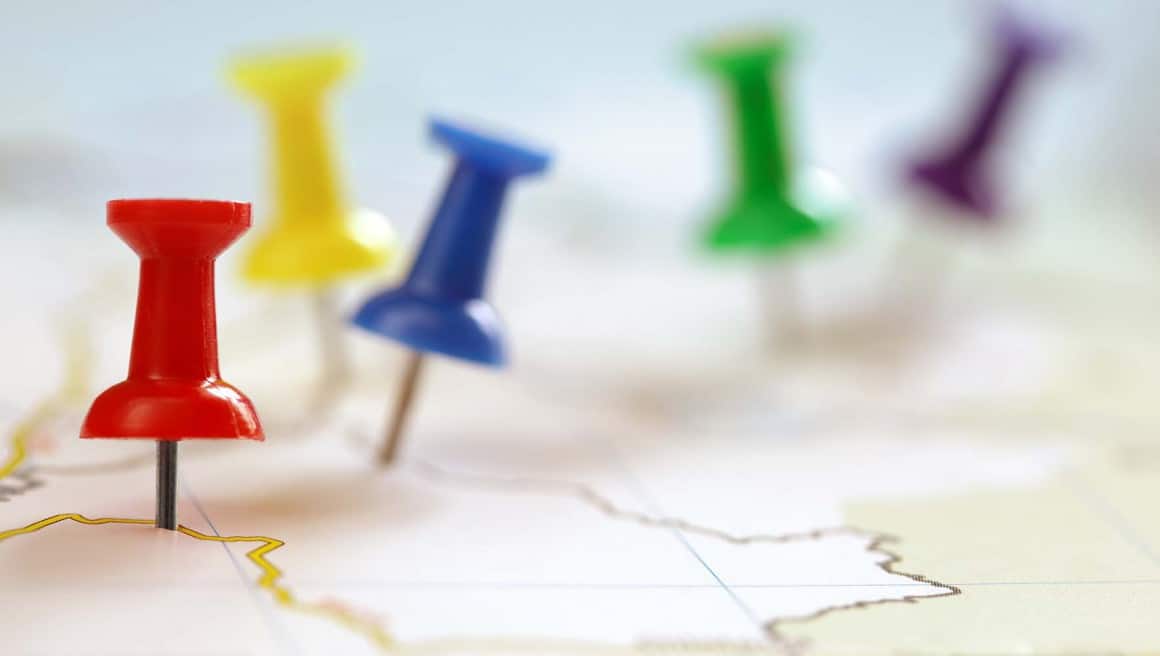 New data from the ATO has revealed where Australia’s highest-paid professionals live, with Sydney’s harbourside suburbs coming out on top as the country’s richest areas.

The figures, based on the tax returns of 14.7 million Australians for the 2018-19 financial year, reveal that seven of our highest-earning postcodes are located in Sydney.

Sydney’s Double Bay and Melbourne’s Toorak took out the top two spots on the list as home to the highest-earning Australians in the country, with average taxable incomes of more than $200,000. 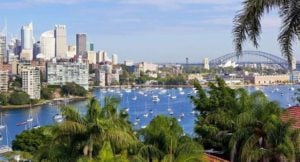 Third on the list was Sydney’s 2027 - which comprises the pricy suburbs of Darling Point, Edgecliff, HMAS Rushcutters, and Point Piper - which saw its 6,051 tax-paying residents earn an average of $199,842 over the financial year.

The only suburb outside of Sydney and Melbourne to make the list is Cottesloe and Peppermint Grove (6011) in Perth. 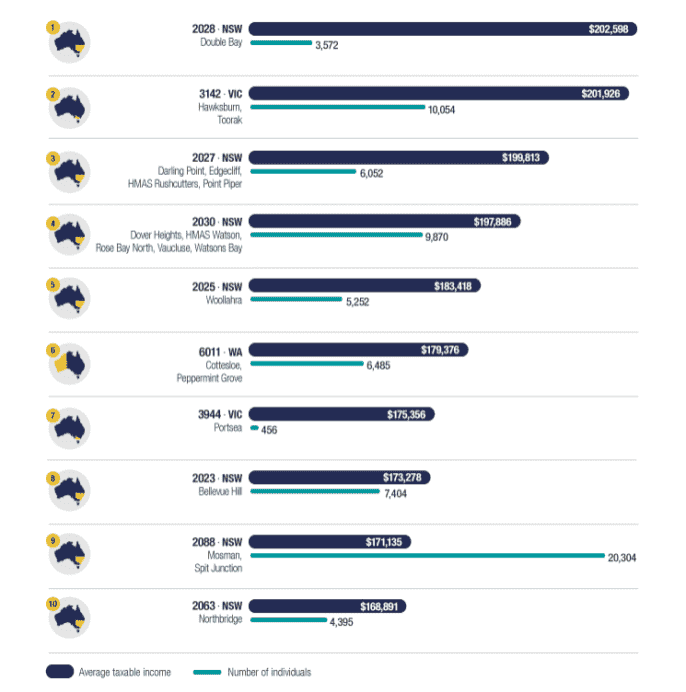 Elsewhere at the bottom of the list, the data also revealed the suburbs where workers earned the least amount of money during the 2018-19 financial year.

Those living in regional NSW and regional Queensland were among the nation's lowest average income earners.

The 226 people living in the (at the time) drought-ravaged postcode of 2386 covering Burren Junction and Drildool made an average loss of nearly $10,000.

The next lowest postcode was neighbouring Rowena – postcode 2387. It had 117 people who on average made less than $1,000.

The third lowest-earning suburb on the list was again in NSW.

Millionaires who paid no tax

Not only has the latest ATO data list the richest and poorest suburbs in Australia, but it also revealed that a whopping sixty-six millionaires paid no tax in the 2018-19 financial year

Shockingly, the remaining 55 paid nothing. 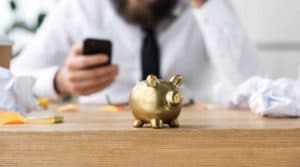 Forty-five of those millionaires were able to reduce their taxable income down to below the tax-free threshold of $18,200.

The other 10 were able to reduce their taxable income low enough that, when combined with other measures, they paid no net tax at all.

So how did they do it?

Mainly via gifts and donations.

But 21 of the no tax-paying millionaires donated an average of $10.099 million.

The 11 millionaires who were able to get their taxable income below $6,000, donated a total of $158 million.