The ABS reports that home loans to the value of $33.8 billion seasonally adjusted were approved over February which, although just 1.4% below the January total, nonetheless remained the second-highest monthly result on record.

The monthly fall in total home lending reflected declines in owner-occupier loans – down 2.3% and first home buyer loans that fell 4.0%.

Investor lending however increased by 4.5% over the month to $6.9 billion – the highest result since February 2018.

Investor activity increased in all states over February with the exception of TAS, with VIC the significant contributor to overall growth, rising by 13.1%. 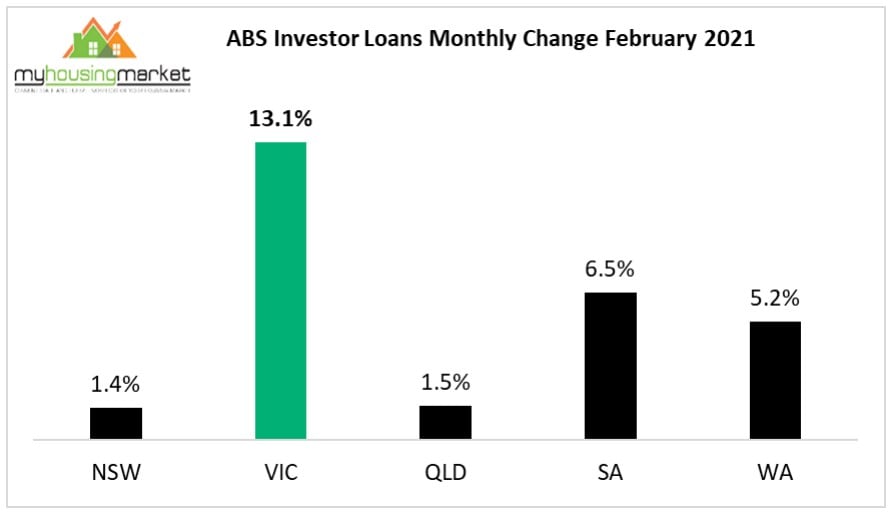 Although investor activity bucked the national home lending trend over February, the rate of growth was the lowest for four months.

And despite recent growth, investor lending remains subdued, accounting for just 20.25% of total home lending and remarkably still below the 20.4% market share for first home buyers. 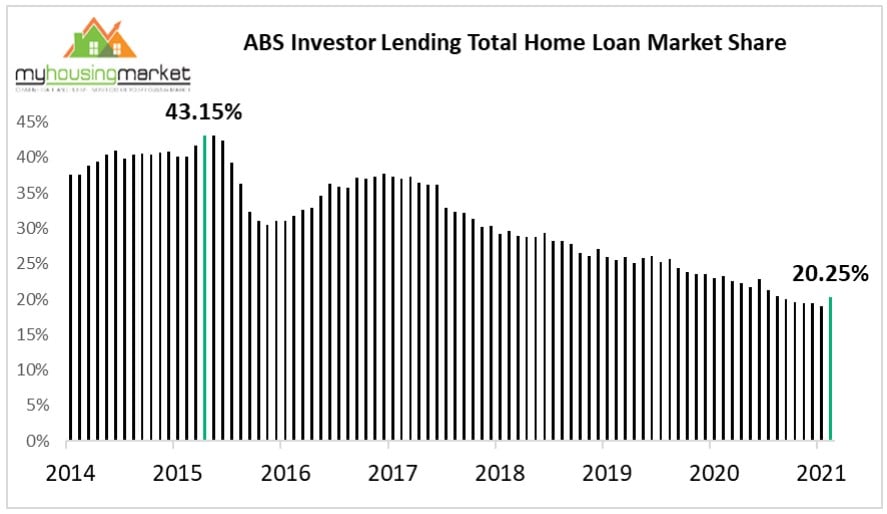 The average long-term residential loan market share for investors is 33.3% with the February total still 31.0% lower than the record $10.1 billion approved over April 2015 during similar strong market conditions.

Finance constraints remain a significant barrier to investor activity with that group continuing to pay higher interest rates compared to owner-occupiers with a current differential of 0.58% according to the RBA. 'Are Investors Finally Moving Back into Booming Housing Markets?' have no comments