Houses are unaffordable – aren’t they?

Well…it depends who you ask.

The ABS recently released the results of their biennial survey, “Housing Occupancy and Costs” showing about 2/3rds of Australians are home owners and most are not in housing stress.

The proportion of average income spent on housing is not increasing 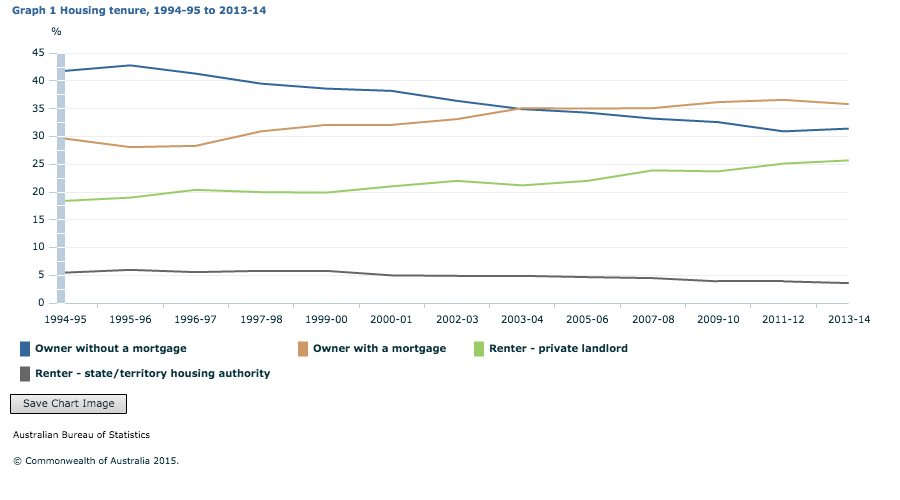 While there has been a lot of talk about investors pushing up housing prices and making them unaffordable, this survey takes more of a national perspective, with some very interesting results that cut through the hype.

It also has data for the past 20 years, sampled every 2 years, putting a long term trend on this. 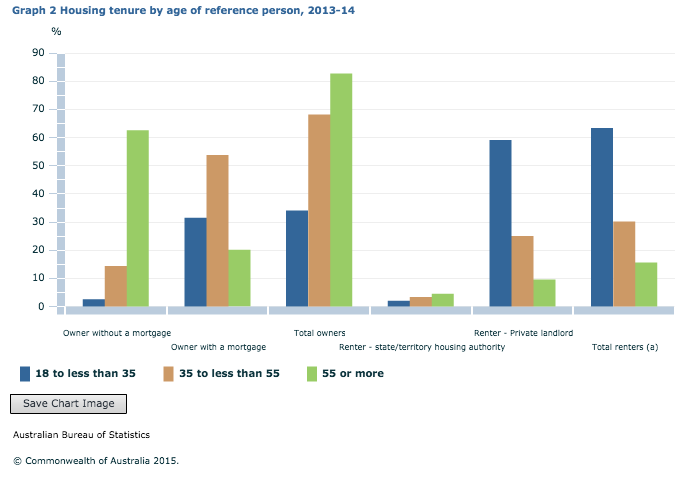 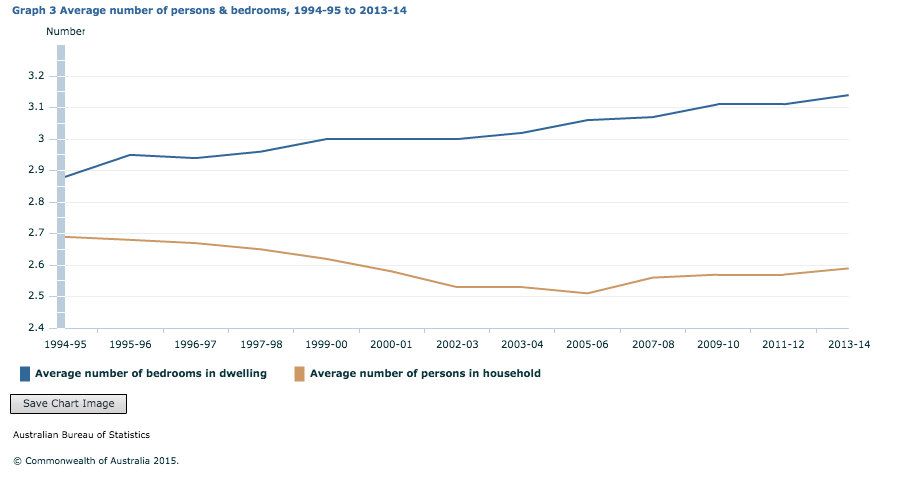 The main finding is summarised here by population experts .id:

Basically, at a national level, we still have about 2/3rds home owners, and most are not in housing stress.

In fact the proportion of average income spent on housing is not increasing!

So, is housing unaffordable?

Population experts .id explain that despite price increases, it’s clear that at a national level, housing purchase is as affordable as ever.

The amount people are paying on their mortgages is not increasing dramatically.

Rents, however have increased quite a bit.

And at the same time there is a shift from full home ownership into mortgages and renting.

Part of this is due to the large migration intake over the past decade, with migrants more likely to rent.

Part, however is undoubtedly due to an escalation in housing prices – so that while they may not be paying more in real terms, people are taking longer to pay off their homes.

And while there may be no problem nationally, this is likely to hide issues at the local level.

While, overall, the survey doesn’t show dramatic results of unaffordable housing, there certainly are some who doing it tough. And just because it’s affordable on average, doesn’t mean it’s affordable in your area, or affordable to all.

And of course, when (not if) interest rates rise again, we may see a different story for those with mortgages.

'Another view on Housing Affordability' have no comments