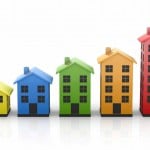 The Sydney index increased by 3.4 percent over the quarter, well ahead of the next best Melbourne and Brisbane that increased by 1.5 percent. 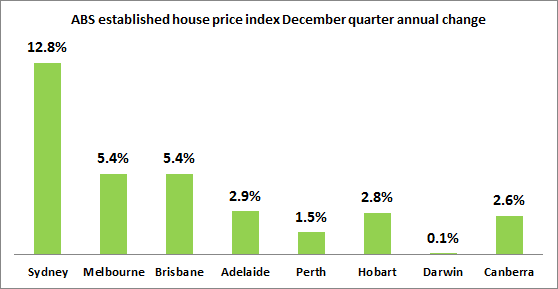 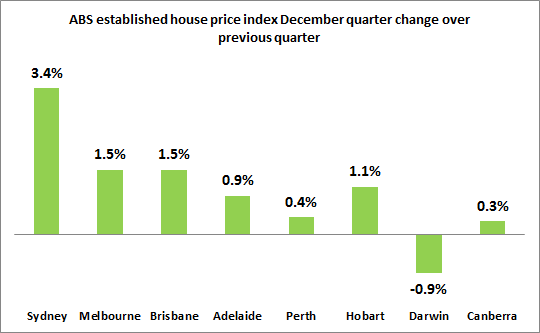 This was again well ahead of the equal second placed Melbourne and Brisbane markets where established house price indices increased by 5.4 percent.

Although recording the strongest annual result of all the capitals, the Sydney index increase last year was nonetheless below the rise of 16 percent recorded over 2013.

The Brisbane property market recorded a similar annual result to the 5.7 percent increase recorded over 2013. 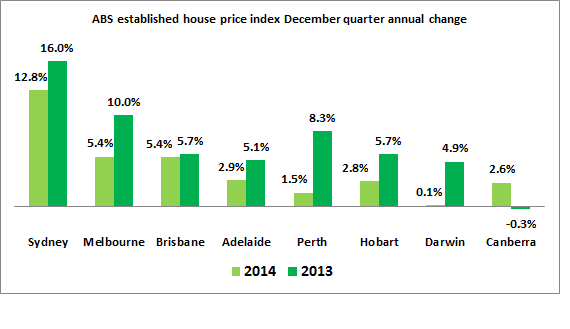 The Melbourne established house price index however weakened sharply over 2014 reporting nearly half of the 10 percent recorded over 2013.

The Canberra established house price index however increased by 2.6 percent over 2014, a significant improvement over the fall of 0.3 percent recorded over 2013. 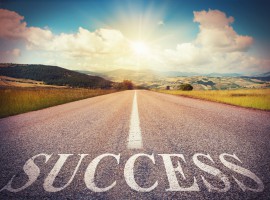 What really leads to success? [video]