Based on preliminary results, the combined capital city clearance rate rose this week, from 75.4 per cent last week to 77.9 per cent.

This week, the clearance rate across the capitals is higher than one year ago, when 69.9 per cent of reported capital city auctions cleared. 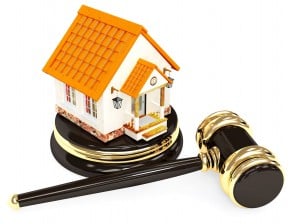 There were 2,093 capital city auctions held over the week, similar to the 2,062 last week, but lower than one year ago, when, despite lower clearance rates, the spring market was in full force, with over 2,500 auctions held across the combined capitals.

This week last year represented the 7th consecutive week of capital city auction volumes being over the 2,000 mark, while over the past seven weeks, only three weeks have seen more than 2,000 auctions across the capitals.

This week there were 956 auctions held in Melbourne, down from 974 last week and lower than last year, when 1,127 Melbourne properties were taken under the hammer.

Preliminary results indicate that Melbourne’s clearance rate was steady over the week, down only slightly from 78.3 per cent last week to 78.0 per cent this week, while one year ago, 73.7 per cent of Melbourne auctions cleared.

Melbourne’s strongest performing sub-region this week was the North East, recording a clearance rate of 86.8 per cent across 91 reported results.

Inner Melbourne was the busiest region for auctions, with 181 held and 168 reported so far, with a preliminary clearance rate of 76.2 per cent.

In Sydney, 85.1 per cent of auctions were successful this week, based on preliminary results.

This week’s result is stronger than last week’s result of 80.6 per cent and much higher than one year ago, when 70.7 per cent of auctions across the city were sold.

773 Sydney auctions were held this week, remaining relatively steady when compared to last week (758) and the week prior (757), however well below the number held over the corresponding week last year (1,041).

The busiest sub-region of the Sydney property market this week was North Sydney and Hornsby, with 132 auctions held and a preliminary clearance rate of 92 per cent.

In terms of clearance rate, the Eastern Suburbs had the strongest preliminary result this week, with 94.2 per cent of homes selling.

There were 139 Brisbane homes taken to auction this week, relatively steady when compared to both last week (148) and one year ago (143).

Brisbane’s clearance rate rose to 55.1 per cent last week, from 44.3 per cent the previous week, while one year ago, half of all auctions reported were sold.

Last week there were 81 homes auctioned across the Gold Coast, with 45.8 per cent clearing.

This week, however, less homes were taken to auction (51) and preliminary results show a weakening clearance rate (35.3 per cent).

In Adelaide, the preliminary clearance rate was 76.5 per cent this week, having risen from 68.0 per cent last week.

The number of homes taken to auction this week was 96, compared to 88 last week and 99 one year ago, when 71.4 per cent were successful.

Preliminary results for Perth show that 40.0 per cent of the 20 reported results were successful this week. 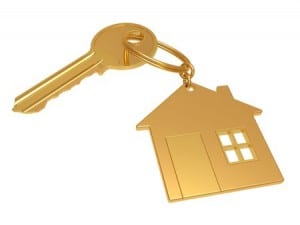 Last week, 27.3 per cent of auctions were successful and 38.5 per cent cleared last week.

There were 83 auctions held in Canberra this week and the preliminary clearance rate was 70.8 per cent, up from 75.9 per cent last week and higher than one year ago (58.8 per cent).

With the rise in weekly clearance rates for the city, auction activity was higher, with 83 auctions held, compared to 61 last week.

A total of 7 auctions were held in Tasmania this week and so far 2 successful results have been reported. 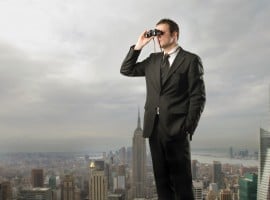 'As temperatures rose this weekend, so did auction results' have no comments