Do you know how some of the richest people in Australia reached the very top?

Well for many it was through property investment.

Some invested in property from their early days, while others choose property as their wealth creation vehicle once they'd made money in other industries.

The 2017 Financial Review Rich List has just been released and can teach us all valuable lessons from those Australians who've reached the upper echelons of financial success.

This year property was the major source of wealth for 55 of those on the Rich List – even though some initially made their money in other industries.

For many others, while they made their money elsewhere they invested a substantial amount of their wealth in property to grow even richer.

This year's Rich List features 15 names that have appeared on the list since its inception in 1984  – or 34 years ago!

So what do these 15 names have in common?

The vast majority made their money in property, which shows the consistency of property in long-term wealth creation.

And most of these names are well-known, such as Frank Lowey, Harry Triguboff, Maurice Alter, Stan Perron, Bruno and Rino Grollo , as well as John Gandel.

It's no secret that over the past decade, the resources sector has been constantly in the headlines. 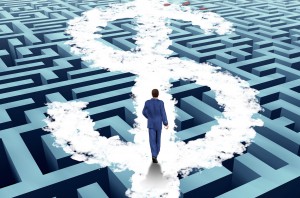 The mining boom not only helped Australia's economy during the GFC, but it also created a number of new super-rich people.

But the question is, where are some of those one-time rich listers now?

Many of them are no longer on the list because their wealth was fleeting.

Once the resources boom busted they lost most of the money that they'd temporarily had.

The Rich List again shows us that it's the long-term performance of a wealth creation asset such as property that matters the most.

In fact, the main sources of wealth on the Rich List are:

3. Rich getting richer due to property

But many of this year's rich listers have become wealthier than ever before because of property. 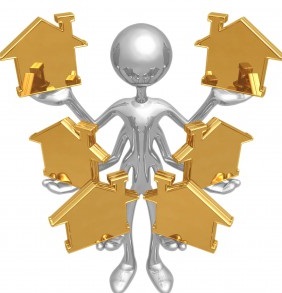 There are also more billionaires than in any previous year – 60 to be exact, up from 53 a year ago.

And many of those joining the billionaire ranks do so due to property.

Canberra Airport owner Terry Snow is worth $1 billion thanks to the huge commercial assets he has built adjacent to the terminal.

While veteran transport magnate Peter Gunn has parlayed his original fortune into office and industrial blocks around the country.

As well as investing in property, another similarity between many of the rich listers is their persistence.

Many have made and lost fortunes throughout their lives.

But they never gave up.

Consider Melbourne property developer Max Beck who lost his business and nearly all of his assets about 40 years ago.

He admits he got too big for his boots back then and agreed to fixed-price building contracts just before construction costs surged.

He lost everything but his home – yet he didn't give up.

He eventually recovered and carved out a property career that has his wealth at $562 million.

Yet his story is not unique among the wealthy elite.

Other rich listers have all been close to losing everything along the way.

From the outside, it looks like the list is surfing the on-going housing boom or rising resources prices, and are making hay while the sun shines – and plenty of it.

But behind all that, there is a lot of caution for the elder statesmen and women of the list.

For the perennially successful rich listers there are important themes that emerge.

They plan, they stick to what they're good at, they learn from their mistakes, they see merit in training younger staff and managers, and they know their limits.

And that means they stay rich for a long time.

The average age of this year's Rich List members is 66.

There are seven people aged in their 90s and another 21 who are octogenarians.

What does this tells us? 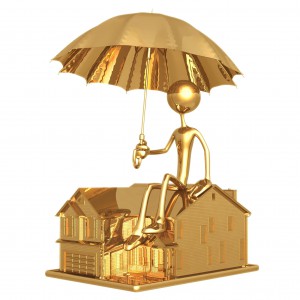 It tells us that growing wealth takes time so don't compare your chapter one with someone else's chapter 20.

The Rich List includes men and women, young and old, those who inherited and self made millionaires, those born with a silver spoon in their mouth and immigrants, those with a college education and those who didn’t finish school.

The lesson is that becoming rich can be a reality for anyone in Australia.

It doesn't matter where you were born or how much money your parents had.

What matters is that you invest your money into wealth-producing assets, have a long-term plan, and never lose sight of where you want to end up.

After all, a failure to plan, is a plan to fail.

And no one ever became rich that way, did they?