As a property investor, it’s important to have a “macro” view of what’s going on in our country, as well as “micro” knowledge about your investment patch.

In particular, demographic trends (which shape the way we live and where we live) are important to understand, so I was fascinated to read 50 interesting statistics about Australia published by McKrindle, Australia’s social researchers.

Here are some of the ones I found the most thought-provoking: 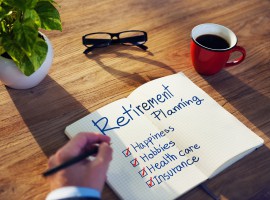 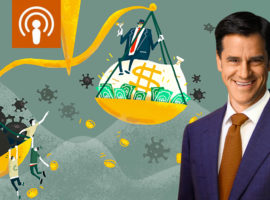