Australians preparing to spend the summer overseas are being warned by credit card comparison website creditcardfinder.com.au to be responsible with their spending.

According to the Debt-lag Survey of more than 1,000 Australian travellers, commissioned by creditcardfinder.com.au , over one in three Australians (36 percent) who use their credit cards on holiday fail to pay off their accumulated debt in time to avoid paying interest.

That’s an estimated two million Australians every year who will be paying interest on holiday credit card debt, worth $139 million

While half of travellers who return home with credit card debt pay it off within the first three months, over one in five (21 percent) take between three and six months, paying an average $117 in interest.

A further 28 percent of credit card-using travellers fail to pay their bills off within six months of returning. 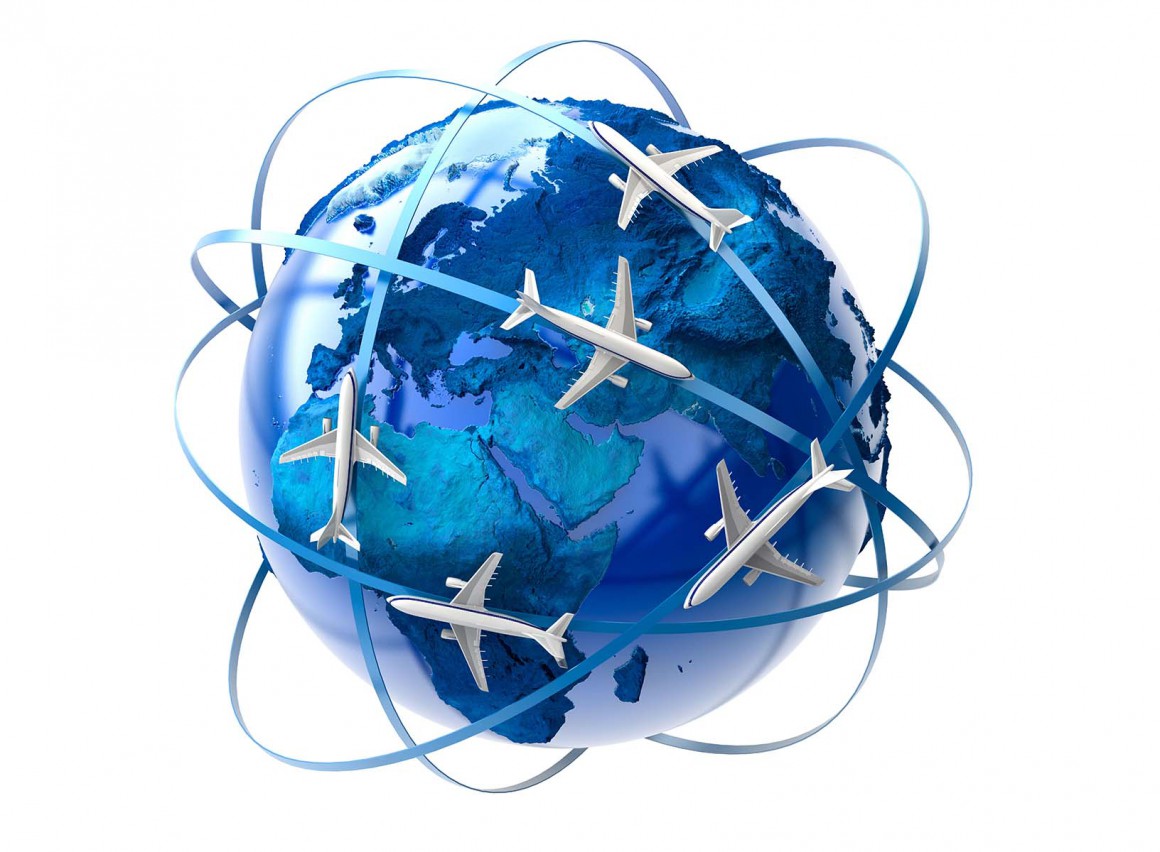 This means over half a million Aussies will be paying interest in excess of $200 each.

Bessie Hassan, Consumer Advocate at creditcardfinder.com.au , says Australians need to be extra cautious about blowing their budgets this holiday season.

“Australians spend an average of about $2,000 on their credit cards while on holiday and this can easily get blown out of control if you don’t pay it back when returning home.

“In fact, the Survey found that almost 109,000 travellers (2 percent) say they will never pay off their holiday credit card debt.

The average amount of debt accrued for this group was $1,589, which would take almost 14 years to repay by making minimum repayments and cost over $2,000 in interest charges.

“We also found that about 211,000 Australian travellers will take more than 12 months to pay off their holiday credit card debt this holiday season.
This is an increase of 17 percent on our previous Debt-lag Survey in 2013.

“With many lenders increasing home loan interest rates right now and credit card rates expected to follow next year, it’s going to be a tougher year ahead for many Australian families.

Adding ‘Debt-lag’ to the mix will be unnecessary added financial stress.”

The most cited travel rip-offs mentioned by Australian travellers were credit card and ATM fees and inflated “tourist prices” such as overpriced taxis, according to the Survey.

Mobile phone roaming charges were the third biggest gripe reported, with 15 percent of people complaining about inflated charges while overseas.

1. Credit card overseas transaction fees
2. Inflated tourist prices
3. Mobile phone roaming charges
4. Coerced into buying something you didn’t want, such as souvenirs
5. Paying for what you assumed was free, such as bread or water at a restaurant

When it comes to paying off holiday debt, almost half (44 percent) of Australian travellers will try to reduce their shopping spending and socialising, while 3 percent would be happy to be medical guinea pigs by doing clinical trials to pay off their debt.

“Others are planning to sacrifice buying a car (16 percent), and 2 percent of travellers will even put off having a baby to get their debt back under control,” says Ms Hassan.

But there are other ways to avoid debt-lag this holiday season.

For instance, plan a budget before heading off and think about your money options – are you going to places with multiple currencies?

If you’re planning to use a credit card look for ones with low international transaction fees such as from GE Money and Bankwest.

This will also help avoid “bill shock” where many travellers come home to a huge bill from unexpected fees.

If you do return home with ‘debt-lag’, consider balance transferring your debt to another credit card.

There are currently 165 cards on creditcardfinder.com.au with a balance transfer deal, which is 65 percent of all cards monitored. And of those, 107 are offering 0 percent for up to 24 months.”

SA, VIC and WA travellers were the most sensible with their credit card use while overseas, as more people from these states paid their cards off immediately than other states.