When I travel the country speaking to high school and college students about exactly what they need to do to become financially successful in life, I like to begin my presentation by asking the same three questions: 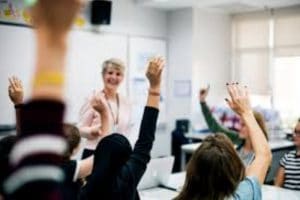 “How many want to be financially successful in life?”

“How many think they will be financially successful in life?”

Almost every time I ask the first two questions, every hand rises in the air.

Then I ask the magic third question:

“How many have taken a course in school on how to be financially successful in life?”

Clearly every student wants to be successful and thinks they will be successful, but none have been taught how. 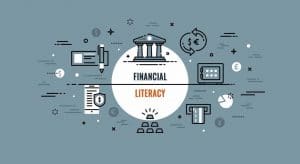 Parents who are success mentors to their children, teach them specific good daily habits.

And these habits put them on autopilot for financial success as adults.

In my five-year study of the daily habits of the rich and the poor, I uncovered specific habits that were common among those struggling financially.

Below are 16 ways parents pre-program their children for poverty, extracted from my bestselling books, Rich Habits, Rich Kids and Rich Habits Poor Habits:

Thanks to something called mirror neurons, children are hardwired to mimic the habits of their parents.

Good or bad, they will mimic your habits. 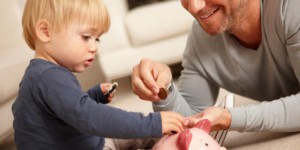 If those habits are good, your children will mimic your good habits.

If those habits are bad, they will mimic your bad habits.

According to a Brown University Study, in which the habits of 50,000 families were analyzed, the author of the study, Dr. Pressman, found that most of our adult habits were forged by the age of nine.

In another study by Nicholas Christakis, he found that habits spread throughout our social network.

Parents are a big part of that social network.

Since children spend most of their early lives with their parents, these two studies show the critical role parents play in the habits all of us forge in life.

If parents have too many Poor Habits, what’s the remedy? 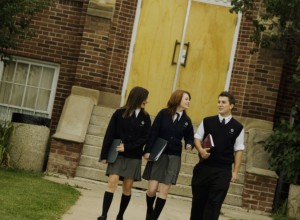 Teachers can fill the void.

The school system can step in and instill in their students good habits.

Habit education must, therefore, become a structured part of our education system.

Schools teach what they are required to teach and nothing more.

It’s unfortunate, but few financial education courses are a requirement in most schools.