Leaders help themselves and others to do the right things.

They set direction, build an inspiring vision, and create something new.

Here’s some great quotes from some inspirational leaders: 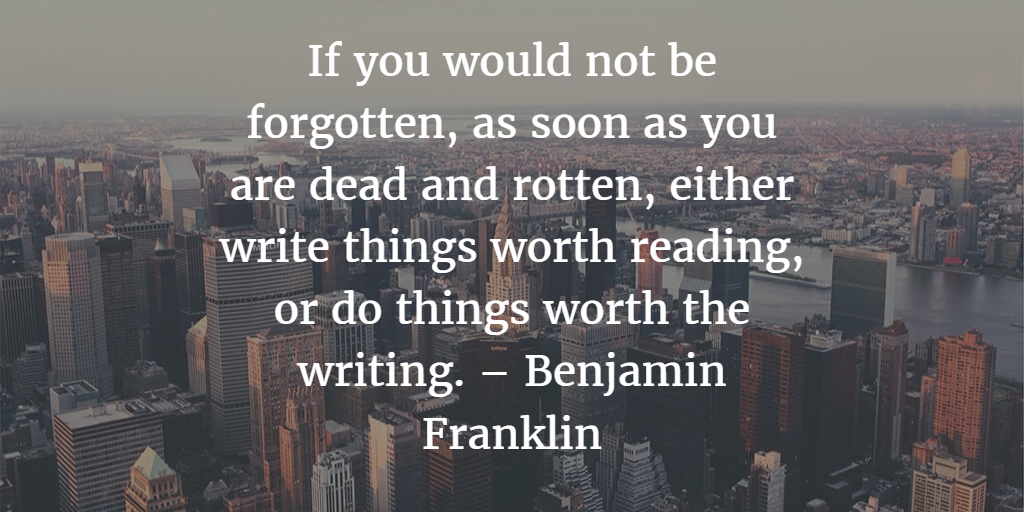 '15 Great Leadership Quotes' have no comments