Have you notices how some people just seem to be more balanced, happier and have less negativity in their lives?

Others just seem to be more…well…wiser.

Lifehack shares 10 ways you can think like a wise person:

1. Think before you speak 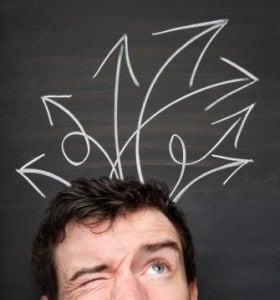 One of the principles of communication is that “Once you say it, you can’t take it back.”

So before you open your mouth to say something, make sure it’s something you would be proud to post everywhere on social media.

If it’s something you might regret later, then maybe it’s better if you kept it to yourself.

2. Realize there is never a ‘right time.’

You will always be able to rationalize why it’s not the ‘right time.’

So, the best time to do anything is now.

Take that first step toward your goal.

Waiting will only make you older, not wiser.

3. Balance self-interest with the collective good 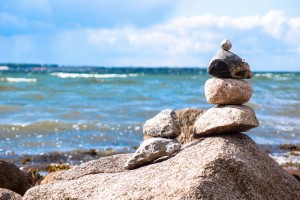 In relationships, there should be a balance between “self” and “other.”

You should care about your own needs.

But you should also care about other people’s needs too.

It’s a balancing act that can be achieved if you try hard enough.

4. Put things in perspective before you jump to conclusions

While it’s natural to do that, problems can occur when you engage in conflict with another person before you calm down.

So take some time to calm down, put everything into perspective, and then review the facts not assumptions when you can think more logically.

Just because everyone does something doesn’t mean you have to.

Ask why they are doing this. And ask yourself if you truly want to do it – or even if it’s advisable to do so.

Many times it’s not. Bottom line: think for yourself.

6. Keep your power – don’t let other people’s negativity upset you 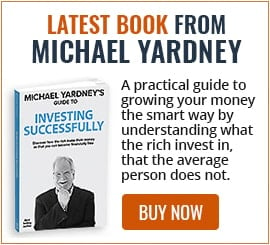 Wise people realize that they are always in control of their thoughts, feelings, and actions.

Most people let others’ behavior affect them negatively.

As a result, they let that negativity permeate their lives and make them miserable.

Instead, let their bad behavior roll off your shoulders.

If you get angry, then they have won.

Own your power and keep your happiness by not allowing them to change you for the worse.

7. Don’t act impulsively – have a purpose and a goal

Being spontaneous can be fun … But in life, acting on impulse can also lead to regrets.

If you don’t take the time to think things through, you might create problems.

Wise people use a combination of their logic and intuition to come up with the best decisions possible.

8. Accept other people for who they are

Let’s face it, most people try to change others.

Why do we do that? 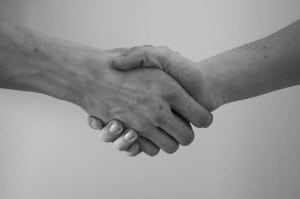 But it doesn’t work!

People are who they are.

If you don’t like them, then you have the choice to leave the relationship, spend less time with them, or change your attitude.

Accept who they are.

You want to be accepted for who you are, right?

Well, then live by the Golden Rule and give others the same respect.

9. The cover may be pretty, but the book might not be

What I mean by this is that the “outer person” may not be the same as the “inner person.”

Wise people take the time to get to know people and judge them on their inner self, not who they appear to be.

10. Don’t judge others – try to understand them instead

Above all else, truly wise people don’t judge.

Empathy is truly putting yourself in another person’s shoes and trying to see the situation from their point of view. 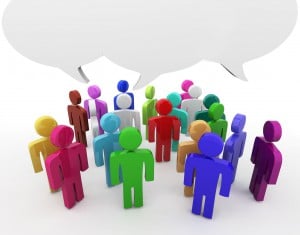 That doesn’t mean you have to agree with them.

But it does mean that you need to recognise the fact that “perception is reality.”

However, all you need to do is train your mind and control your emotions.

Easier said than done for many people, but it is possible to think wisely with practice.

The more wise we all become, the happier the world will be!

'10 Ways A Wise Person Thinks Differently' have no comments