Being rich has very little to do with luck and everything to do with habits according to author Thomas Corley.

Here are 10 way’s Corley “the Rich” think differently to the average person.

1. Rich people believe their habits have a major impact on their lives.

Wealthy people think that bad habits create detrimental luck and that good habits create “opportunity luck,” meaning they create the opportunities for people to make their own luck.

“The American Dream is the idea of unlimited potential, that you can make it on your own,” says Corley.

In his study, the vast majority of rich people believed that wealth is a big part of the American dream (94%), and that the dream is still possible.

Not only do rich people feel that their relationships are critical to their success, but they put a lot of effort into maintaining them, making a habit of calling up contacts to congratulate them on life events, wish them a happy birthday, or reaching out just to say hello.

Hand in hand with valuing relationships comes making new ones.

Rich people both love meeting new people and believe that being liked is important to financial success (in fact, it’s a whopping 95% that believe in the power of likability, compared to 9% of poor people).

“Being wealthy is not just making a lot of money,” explains Corley.

“It’s saving a lot, and accumulating wealth. Many of the people I studied aren’t wealthy because they made a lot, but because they saved a lot.”

6. Rich people feel that they determine their path in life. 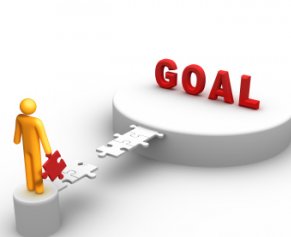 Most of the wealthy people I talked to were businesspeople who weren’t always wealthy,” Corley explains, “but they had this attitude that they could do anything.”

They’re also more likely to believe that wealth is usually accidental. “If you look at my stats, you’ll find that a lot of wealthy people were C students,” says Corley. “There’s more to wealth than just being smart.” 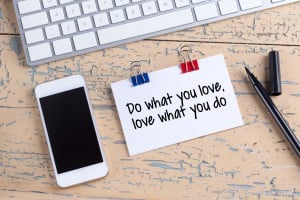 “Many of the wealthy in my study loved their job — it’s not an accident,” says Corley.

9. Rich people believe that their health influences their success.

“One of the individuals in my study told me ‘I can’t make money in a hospital bed,’” Corley remembers.

“A lot of the wealthy people in the study were business owners who started their own businesses,” Corley explains.

“They became successes because they were master self-educators who learned from the school of hard knocks.”

In fact, 27% of the wealthy people in Corley’s study admit they have failed at least once in life or in business, compared with 2% of the poor. “Failure is like scar tissue on the brain,” Corley says. “The lessons last forever.”