The richest one per cent now own half of all the wealth in the world, a new report from Credit Suisse says.

The bank has compiled statistics to show that just 0.7% of the world’s adult population owns almost half of the world’s wealth, while the bottom 71% have less than $10,000  each. 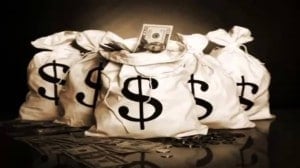 By the bank’s reckoning, just over $250 trillion US worth of wealth has been amassed by households.

At the top sit the ultra-rich, which the bank defines as having a net worth of at least $50 million in assets.

That poorest two-thirds of the population own a 3% sliver of the world’s wealth, and inequality is rising, according to the analysts at Credit Suisse. 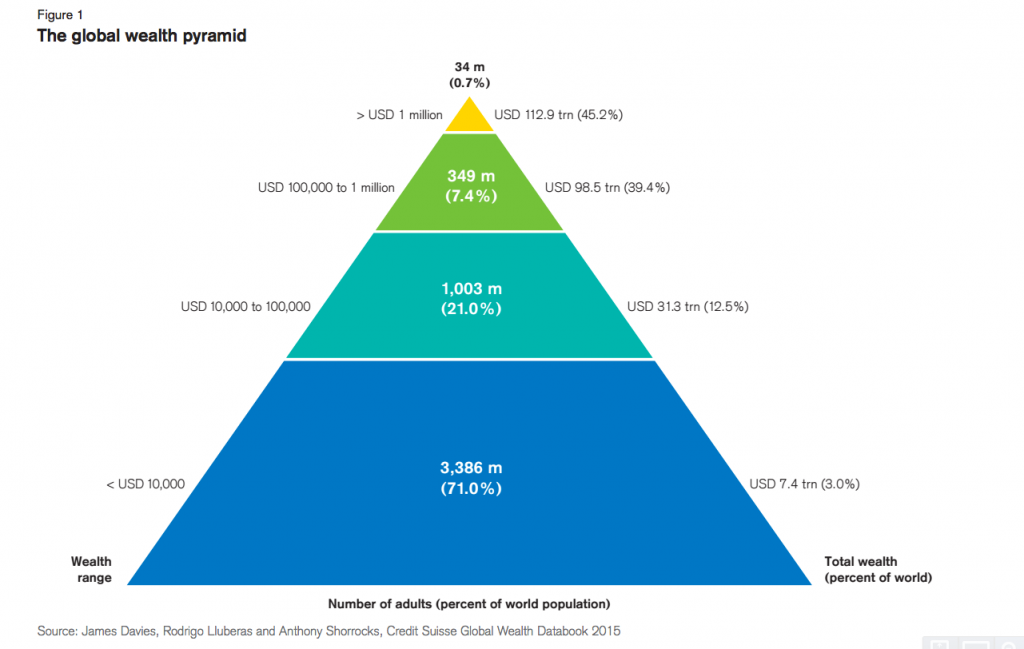 The US dominates as the country with the most dollar millionaires.

And when Credit Suisse split out the wealth distribution at the very top of the pyramid, the US takes the lead again, being home to half of the world’s 123,800 ultra-high-net-worth individuals: 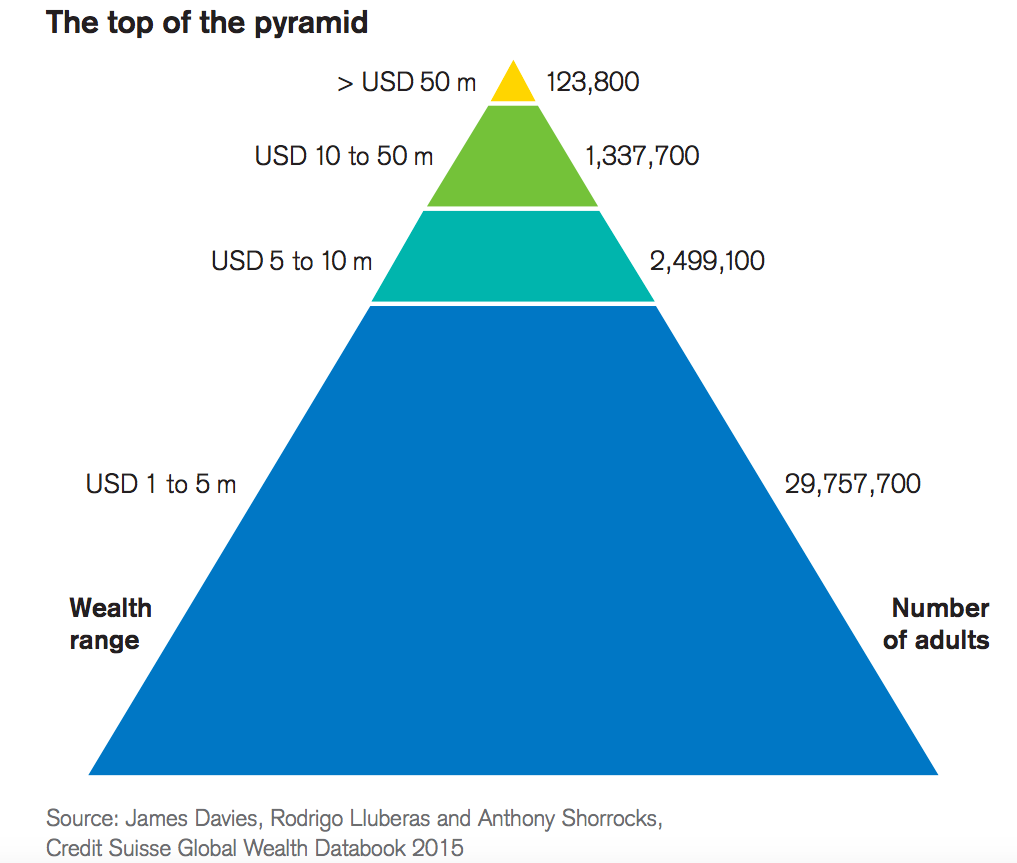 '1% now own half the world’s wealth' have no comments